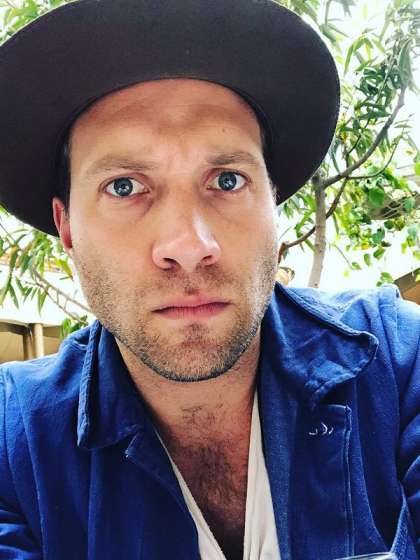 Compare your height to Jai Courtney

Who is Jai Courtney?

Jai Courtney is an Australian and American film actor, who became famous for the TV series Spartacus: Blood and Sand.
Early Accomplishments
Jai’s first acting debut was in 2005. The young man starred in the movie Boys Grammar. It is about the problems of sexual minorities that they can face when communicating with their peers.
Then the actor appeared in the Australian medical series All Saints.
Best Known For
The first American project where Courtney appeared, immediately brought him worldwide fame. It was the historical TV show Spartacus: Blood and Sand.
In 2005, he starred in a supporting role in the thriller Jack Reacher opposite Tom Cruise.
Then, he was seen in the action movie A Good Day to Die Hard. The young actor was the son of the main hero, John McClane, who was portrayed by Bruce Willis.
Sexual Orientation
Jai Courtney is straight. He had several serious relationships, however, he never went down the aisle and doesn’t have kids.
Family
The father of the future actor, Chris, worked in the state power company, and his mother, Karen, was a primary school teacher.
Jai has an older sister.
Religion
Supposedly, the actor is non-religious.
Worth To Know
In 2012, the famous Inside Film magazine included Jai Courtney in the TOP-25 of Australia's rising stars.
The actor knows how to play the guitar and sings well. His cover of the song LOSCAP has received a large number of views on YouTube.
Courtney is a big guy, so he had to lose weight for his Terminator role.
Jai was a rugby player in his childhood.