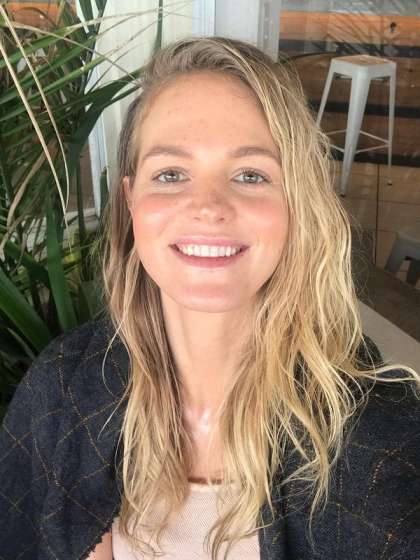 Compare your height to Erin Heatherton

Who is Erin Heatherton?

Erin Heatherton is an American top model who in a very short time managed to turn from an ordinary girl into a real star of a new generation.

For the first time, an employee of a modeling agency noticed Erin when she was spending her holidays in Miami. At the age of seventeen, she moved to New York and signed with the Marilyn Agency.

In 2006, Heatherton took part in her debut show of the collection from Diane von Furstenberg.

The model's portfolio includes projects with brands such as Prada, Stella McCartney, Chanel, Tommy Hilfiger, Marc Jacobs and many others.

Her most famous project was a collaboration with lingerie company Victoria's Secret, which lasted from 2008 to 2013. Erin Heatherton was a Victoria's Secret Angel. Since 2006, the model has graced the covers of many major European glossy magazines, including Elle, GQ Beauty in Vogue, Marie Claire and Harper's Bazaar.

Not much is known about the model's personal life, but her orientation is straight. From December 2011 to October 2012 she dated Leonardo DiCaprio.

Erin Heatherton was born in Illinois to a Jewish family. Her parents are Mark and Laura Bubley and they are from Germany and Eastern Europe. Her great-grandfather Edward was born in Dvinsk, Latvia.

In order to keep herself in shape, she tries to drink plenty of water, refuses to drink soda and makes a choice in favor of a healthy diet. Erin advises anyone looking to look good to get a good night's sleep. 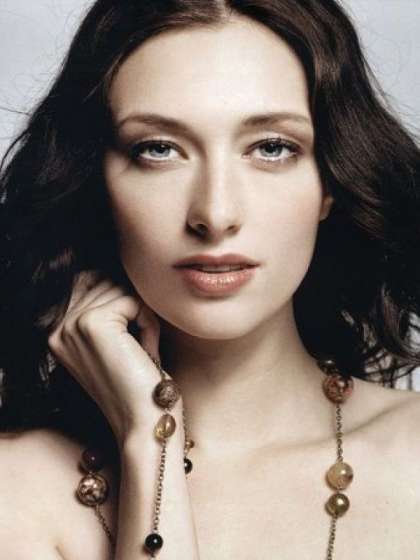 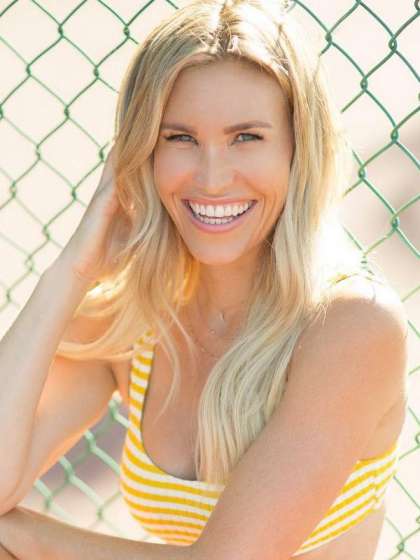 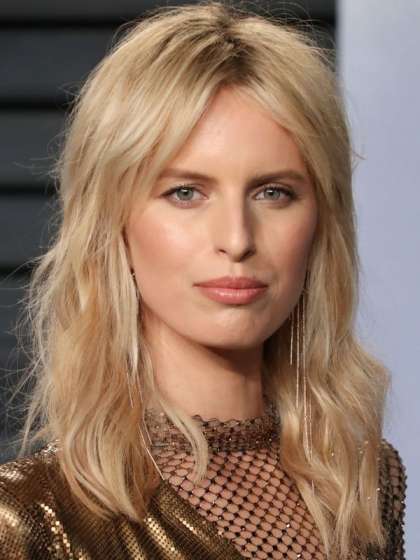