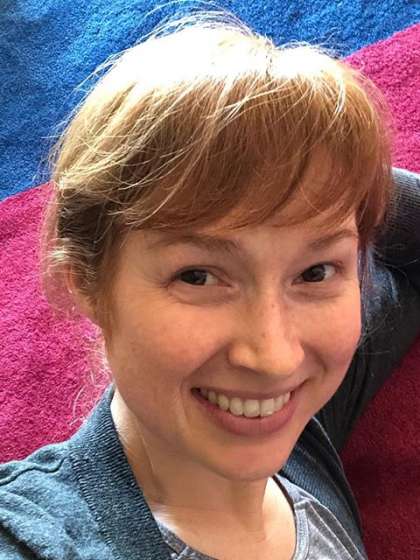 Compare your height to Ellie Kemper

Who is Ellie Kemper?

Ellie Kemper is an American actress, who is mostly known for her roles in various popular TV shows.

Ellie’s interest in theater and acting began to appear when she was studying at the University. After graduating, she got her first job on television. Kemper’s active acting career started in the middle 2000s.

True fame came to the actress when she joined the cast of the television comedy The Office in 2009. Furthermore, it was her first significant television role. She worked with the series till it ended in 2013.

She was also seen in the comedy film Bridesmaids and the TV show Unbreakable Kimmy Schmidt. Her outstanding acting in the series earned her an Emmy Award nomination in 2016.

The actress is straight. In 2012 she got married to writer and producer Michael Koman.

The couple welcomed two sons together.

The future actress grew up in a family with four children, she is the second one. Her siblings are Carrie, John and Billy.

Kemper is a practicing Roman Catholic. However, her husband is Jewish.

Ellie Kemper is a writer of various comedy skits for shows as well as The Onion newspaper.

She was crowned Homecoming Queen during high school at the Veiled Prophet Ball in St. Louis.

In 2018, Kemper wrote an autobiographical book called My Squirrel Days. It includes various essays about her life. 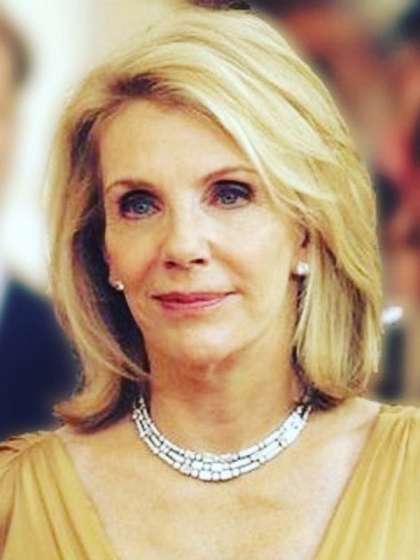