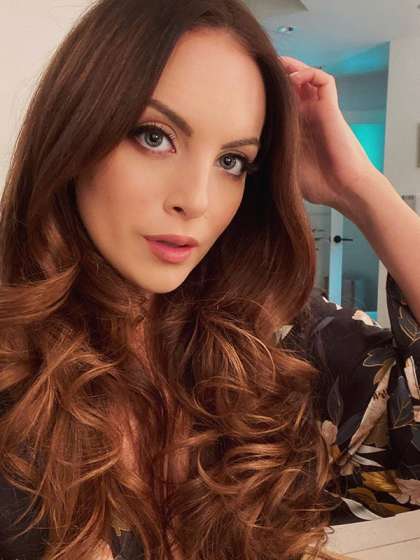 Compare your height to Elizabeth Gillies

Who is Elizabeth Gillies?

Elizabeth Gillies is a famous actress and singer.

When she was a teenager, Elizabeth appeared in several commercials.

Later, at the age of 15, Gillies got her first film role. It was the movie The Black Donnellys.

She took part in one of the Broadway productions – 13 and remained with it until its closure in 2009.

2010 was a landmark year for the actress. Elizabeth got a role as Jade West in the series Victorious, where she showed herself not only as an actress, but she also boasted of her excellent vocal skills. On the show, she starred together with Ariana Grande.

Elizabeth is straight. She doesn’t like to open up about her love life, so it’s not clear whom she dated before she got married.

In August 2020, the actress tied the knot with Michael Corcoran.

The actress’s parents are Dave and Lorrie Gillies.

As for siblings, she has a brother. The man’s name is George and he is three years younger than her.

The actress has deep Catholic roots. Supposedly, she is a Catholic too.

Elizabeth Gillies is vegan. The reason for being a vegan is that she has a lot of food allergies.

She also wrote and recorded a song for an episode of Victorious - You Don’t Know Me. Together with Grande, Elizabeth sang Give It Up on the show.