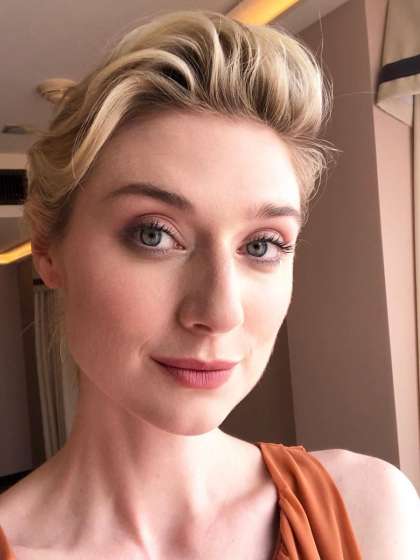 Compare your height to Elizabeth Debicki

Who is Elizabeth Debicki?

Elizabeth Debicki is an Australian actress of French descent.

From an early age, Elizabeth was dreaming of becoming a famous ballerina. However, she became too tall to make that dream come true. So, she decided to become an actress. At the age of 20, Elizabeth appeared in the movie A Few Best Men.

In 2013, Elizabeth Debicki became known to the whole world, after she starred in the cult movie The Great Gatsby in the role of Jordan Baker. In the movie, Elizabeth played there with such Hollywood stars as Leonardo DiCaprio, Tobey Maguire and Isla Fisher. From that moment on, her career began to rapidly gain momentum.

She later got roles in movies The Man from U.N.C.L.E., Everest, Guardians of the Galaxy 2 and in Nolan’s Tenet.

Elizabeth Debicki prefers to hide her love life from the public. She is straight and was rumored to have several high-profile romances, including with Tom Hiddleston.

The actress is not married and she doesn’t have children.

She grew up in a family with three kids. Elizabeth is the oldest one.

Elizabeth Debicki’s religion is unknown. The actress didn’t make any statements on her religious views.

Debicki was born in Paris to an Australian mother of Irish heritage and a Polish father.

The actress doesn’t have a permanent home base. She is moving between three cities: Sydney, Los Angeles and London.

Elizabeth stands at 1.9 meters tall. The long neck of the actress is rightfully considered the most sophisticated in Hollywood.