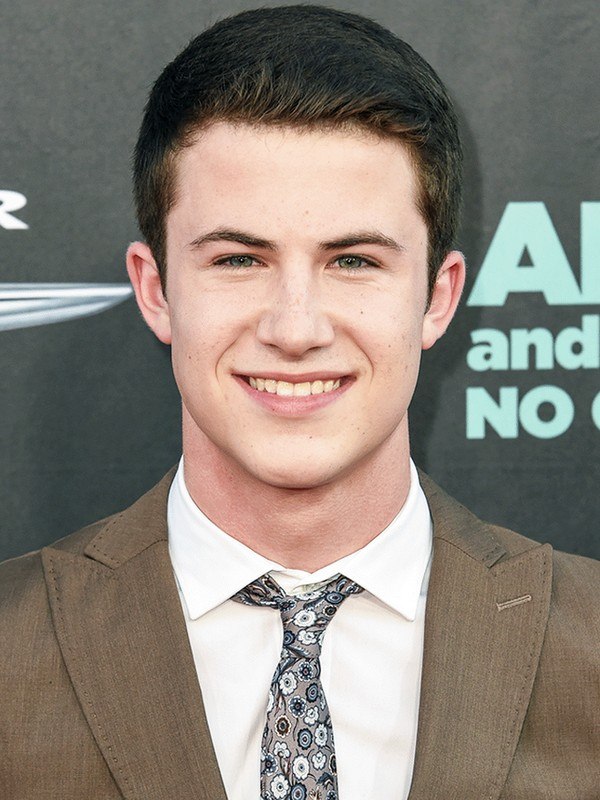 Compare your height to Dylan Minnette

Who is Dylan Minnette?

An American actor and musician Dylan Minnette became a real star with the appearance in “13 Reasons Why”.
Early Accomplishments
At the age of seven, he started working in commercials on TV. In 2005, he debuted as an actor performing in “Drake & Josh”.
The same year Dylan played in the series “Two and a Half Men” as a little Charlie.
Best Known For
He really got into his character in “13 Reasons Why” and looked amazing and so natural on the screen.
“I started to see so much of myself in Clay, and see so much of Clay in me...” – the star shared with People (26.04.2017).
The actor got the role in “Prisoners” in 2013 and “Goosebumps” two years later.
He is also recognizable as a guitar player and singer of the band Wallows. They changed the name of their four-person team in 2017. They have several records - “Sun Tan” and “Pleaser”.
Religion Beliefs
There is no exact information about the religion he supports.
Sexual Orientation
The man is straight. In 2014, he started dating the co-star Kerris Dorsey. They supported each other and posted photos on social networks.
“Watched...“Don’t Breathe”...I’m still in shock... I’m SO proud.” – The girl posted on Instagram (13.03.2016)
Worth To Known
He loves rap and R&B, wrote Seventeen Magazine (14.04.2017).
Many people miss him up with an actor Logan Lerman. “I’m in on the joke... I’ll be like, ‘That’s right, Percy Jackson was a great time...’”- Minnette said laughing to Entertainment Weekly (13.04.2017).
He received two Young Artist Awards in 2008 and 2011.