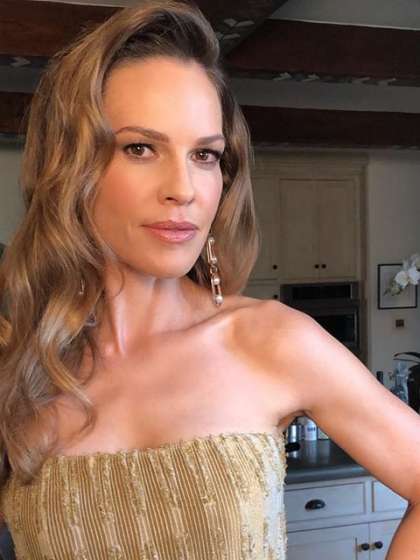 Compare your height to Hilary Swank

Who is Hilary Swank?

In high school, Hilary began to participate on small television shows getting her first roles. Her first projects were The Next Karate Kid, Buffy the Vampire Slayer and Beverly Hills 90210. After the latter, she was noticed and invited to a big movie.

The dramatic film about a transvestite Boys Don't Cry produced the effect of an exploding bomb, and the actress received her first Oscar statuette.

Another star work of Swank was the drama about boxing Million Dollar Baby. This film brought the actress her second Oscars, a Golden Globe Award and a SAG Award.

Hilary is straight. In the fall of 1997, the actress married her colleague, actor Chad Lowe. Their family relationship lasted a little less than 8 years, after that the couple divorced.

Swank’s father is Stephen Michael Swank. The man was a Chief Master Sergeant. Her mother is Judy Kay. The woman was a secretary and dancer. The actress also has a younger brother, Daniel. She doesn't have kids.

Hilary considers herself a spiritual, even though she has never been an adherent of any particular organized religion.

Starting from 2004, the actress has been the face of Calvin Klein Sensual Support collection.

Hilary is known as a big animal lover. She donated huge sums of money to dog shelters, participates in dog adoption and helps stray animals. She also travels to other countries to help dog shelters there. 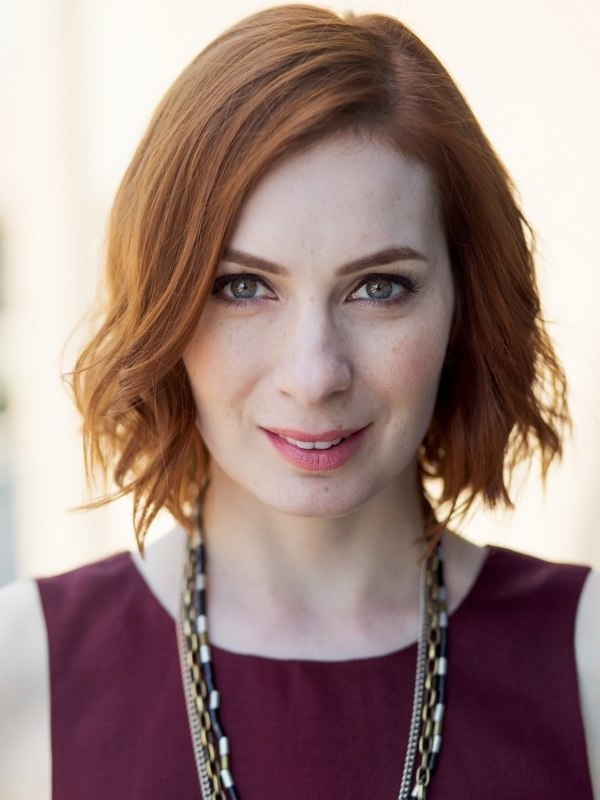