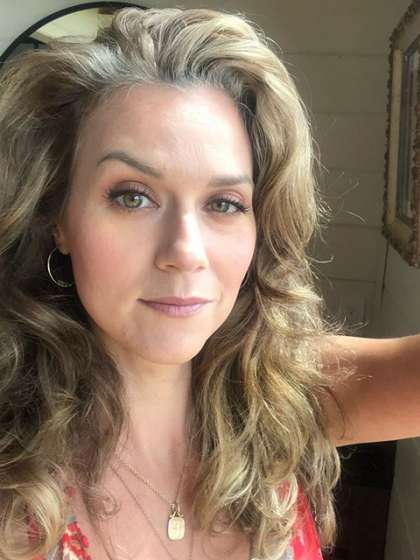 Compare your height to Hilarie Burton

Who is Hilarie Burton?

Hilarie Burton is a popular American actress and producer, who captivates fans with her talented acting, creating realistic images, charisma and professionalism.

As a student, Hilarie began to dream of cinema. Spectacular appearance. femininity and artistry attracted the attention of the creators of the popular teenage series Dawson's Creek to her. After passing the casting, the young actress got into the last season of the series.

Fame came to her after the role of Peyton Sawyer on the dramatic TV show One Tree Hill. For her work in the series, Burton received several Teen Choice Awards.

The actress is also well-known for her work in such series as White Collar, Castle, Grey’s Anatomy and Forever.

In 2014, the second wedding of the actress took place. It was with actor Jeffrey Dean Morgan, whom she started dating in 2010.

The actress’s father, Bill Burton, is a former military man. Her mother, Lisa Burton, is a real estate agent. In addition to Hillarie, the family has three of her younger brothers: Billy, Conrad and Johnny.

Hilarie Burton is Christian. She grew up in the United Methodist Church.

Burton and her husband began breeding cows and alpacas on a farm located near New York. In addition, the couple owns the Samuel's Sweet Shop. 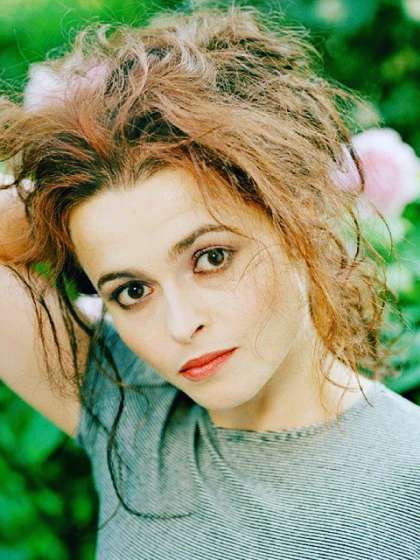 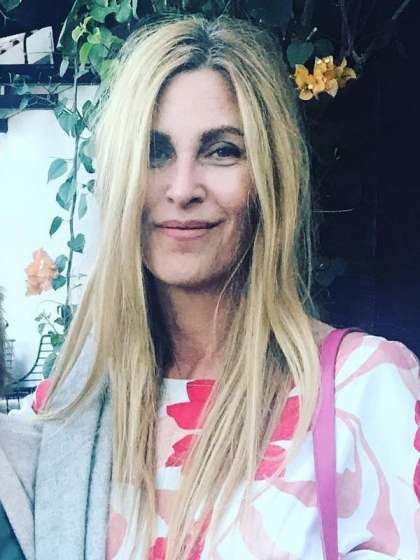 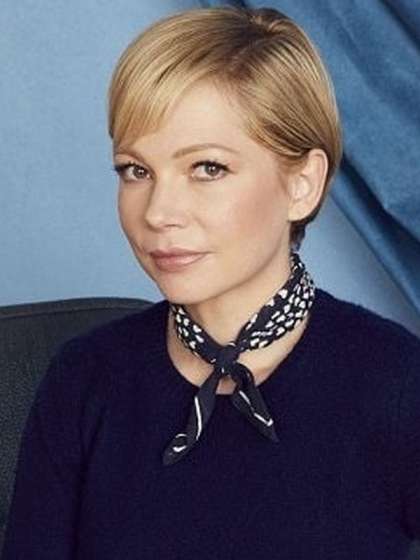