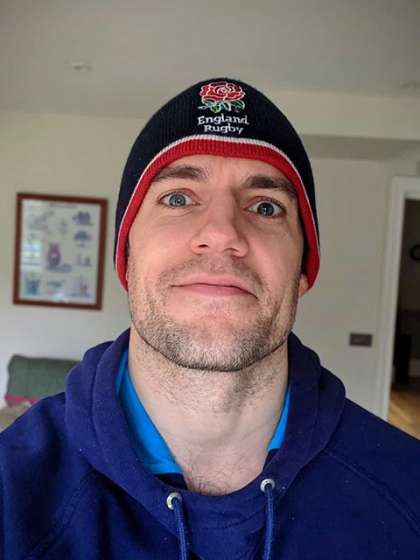 Compare your height to Henry Cavill

Who is Henry Cavill?

Henry Cavill is a British actor who, thanks to his tenacity and talent, managed to conquer Hollywood.

At an early age, the boy studied at St Michael's Preparatory School in Saint Saviour, where he started to take part in school productions. After graduating from elementary school, he managed to enter a traditional English closed boarding school for boys, where he began his theatrical experiments.

The real success came in 2007, when the historical series The Tudors was released. Then Cavill played Superman, and in 2019, the 36-year-old British became one of the most talked-about actors thanks to the success of the Netflix adaptation of The Witcher.

Henry Cavill is straight. He had a relationship with several Hollywood actresses, but he was not married and as far as it is known he is single currently (2020).

Cavill was born into a Catholic family.

In 2005, the Empire magazine named Henry the unluckiest man in Hollywood. It happened because the actor didn’t get 3 popular roles for which he applied. Batman was played by Christian Bale, Superman - by Brandon Routh, and the creators of the James Bond movies considered Cavill too young and preferred Daniel Craig.

According to Cavill, if he had not become an actor, he would have studied Egyptology.

Thanks to his impeccable physique and courageous facial features, he sometimes works as a model. 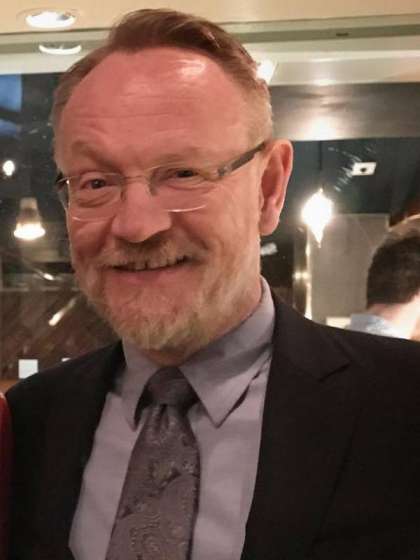