Compare your height to Glenn Howerton

Who is Glenn Howerton?

Glenn studied drama at Miami Dade College and acquired a degree in fine arts. He began getting his first roles in 2002. The most notable one was a leading part in That '80s Show. In 2005 he got a part in the Serenity movie which made him recognizable.

He is best known for portraying Dennis Reynolds in It's Always Sunny in the Philadelphia sitcom (aired 2005). Glen was also involved in writing and the production of this project.

Interestingly enough, Glenn was the only one to give his character no resemblance to his real name. The actor did not want to be associated with such a mad personality.

Glen is straight. He has been married to Jill Latiano (an actress) since 2009. She played his subject of interest in one episode of It's Always Sunny in Philadelphia.

Glenn was born in a family of a fighter pilot Glenn Howerton Junior and his wife Janice. Alongside Glen, they have a daughter Courtney. The job of his father implied persistent changing of living locations which drastically influenced their lifestyle. Both of Glen’s parents are Americans.

Glenn was born in Japan, though, his parents frequently left the country after that.

He tries to follow a vegan diet which implies excluding any products of an animal origin. 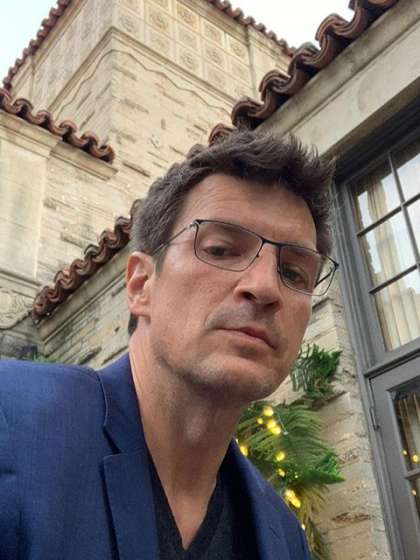 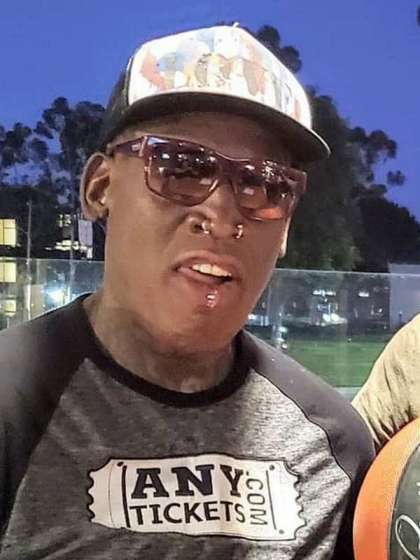