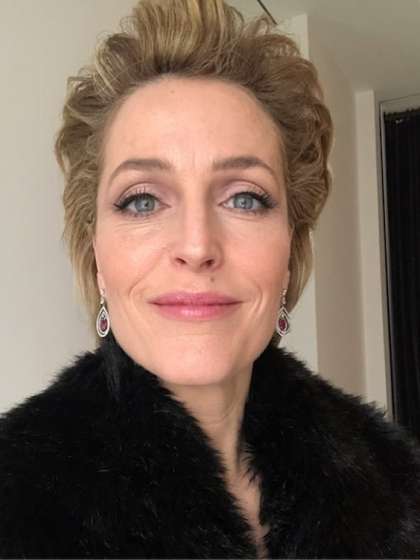 Compare your height to Gillian Anderson

Who is Gillian Anderson?

Gillian Anderson is a British-American actress also famous for charity and activism.

Gillian became interested in acting during her high school years and has a degree from The Theatre School at DePaul University.

Gillian is widely recognized by her role of Dana Scully in popular TV series The X-Files which first aired in 1993 and was continued by the 10th episode in 2016. She portrayed her character in The X-Files movies as well. The first one was filmed in 1998 and the second one called The X-Files: I Want to Believe appeared on big screens in 2008.

Gillian is straight. She was married twice. The first time she tied the knot with the The X-Files art director Clyde Klotz in 1994. The couple split three years after. Her second husband is Julian Ozanne. Their marriage lasted two years from 2004 to 2006. The actress dated Mark Griffiths for 6 years until their split in 2012.

Her parents are Rosemary and Homer Edward Anderson III. Edward had his own post-production studio. Besides Gillian, her parents had two children, Aaron and Zoe. Both succeeded on their own paths. However, in 2011 Aaron passed away from a brain tumor.

Gillian was raised Catholic, though, turned away from religion during her high school years. At the moment, she is rather spiritual than religious, even though her first marriage ceremony was Buddhist.

Gillian spent her childhood in England and therefore had a noticeable British accent when she was back in the United States.

She identifies herself as a feminist. 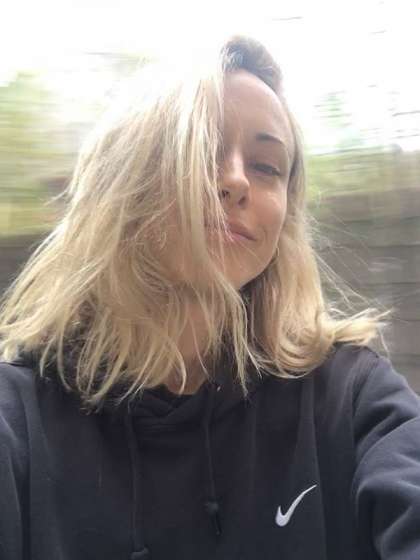 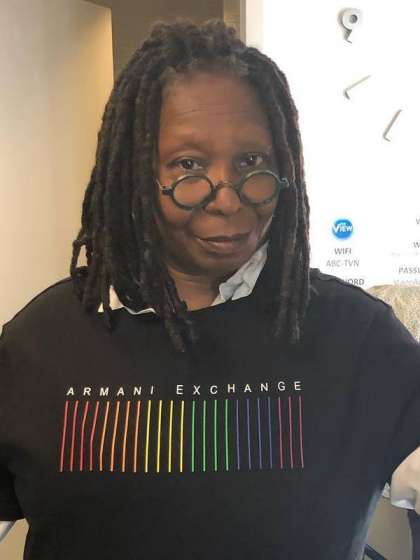