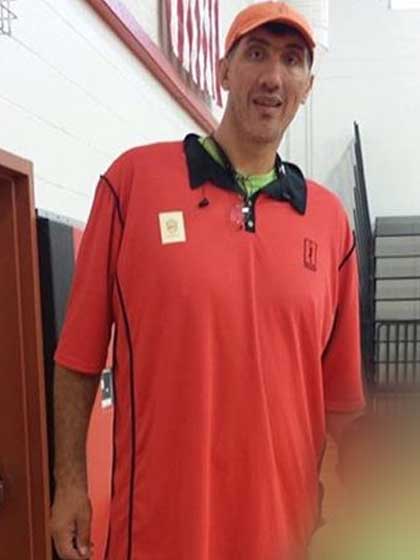 Compare your height to Gheorghe Muresan

Who is Gheorghe Muresan?

Gheorghe Muresan is a former basketball player from Romania.

Gheorghe started to show interest in basketball during his early years and began playing at the age of 14. As a part of Universitatea Cluj, he won the title of national champion (1992) which was followed by the French Basketball League Cup win in 1992-1993 season.

He is famous for his basketball accomplishments and his remarkable height. Among the fans, he is referred to as Ghita. Gheorghe joined NBA and Washington Bullets in 1993 and scored the highest in 1995-1996 season. His subsequent improvement was not possible due to multiple injuries.

Muresan got his notable height as a result of a pituitary gland disorder and is considered to be the tallest among NBA players ever. He only met with the taller basketball player once. It was Sun Mingming from China.

Gheorghe is straight. In 1994 he married his wife Liliana Muresan

Is the son of Maria Muresan and Ion Muresan. Both of Gheorghe’s parents are not as tall as he is.

With his wife Gheorghe shares two children, sons George Muresan (b. 1998) and Victor Muresan. Both of them play basketball.

Gheorghe did not share his religious views with the public.

Gheorghe is the founder of the Giant Basketball Academy located in the United States. It was created as a school of basketball basics and welcomes children from different age groups.

He is involved in acting. Muresan had a part in Eminem’s My Name Is music video, as well as in My Giant movie (1998).

He can be seen in Snickers advertisements. 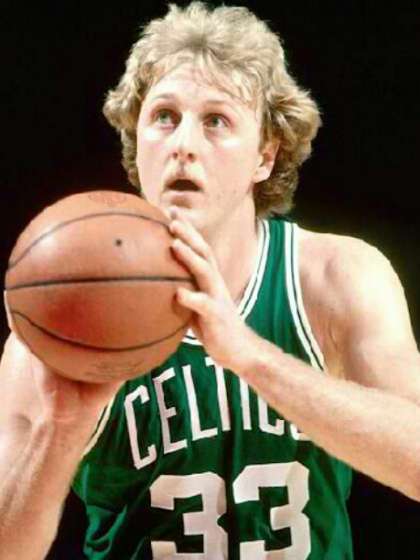 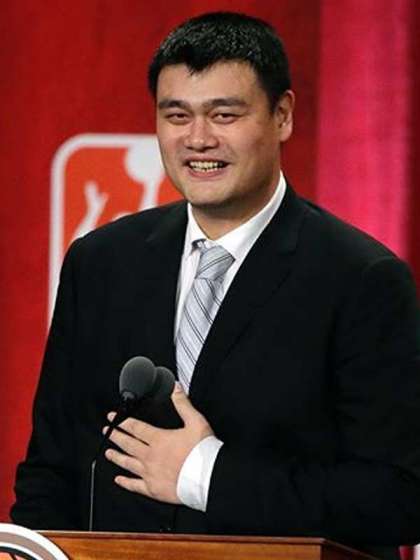