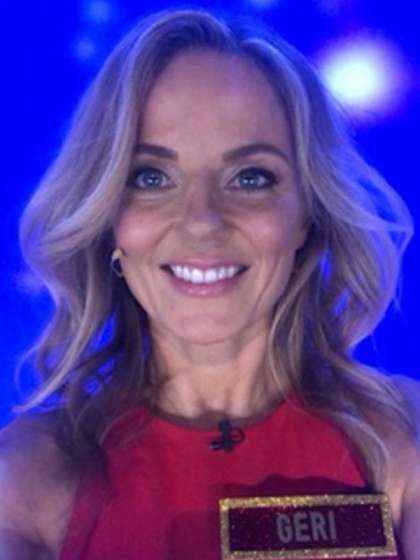 Compare your height to Geri Halliwell

Who is Geri Halliwell?

Geri Halliwell is an English singer and a Spice Girl. Her solo albums include Schizophonic (1999), Scream If You Wanna Go Faster (2001), and Passion (2005). Geri is also known for taking part in several documentaries and for her dedication to charity.

Before making her breakthrough as a singer, Geri was engaged in the entertainment field. She was also a model and was featured in The Sun newspaper.

Geri is best known for being a part of Spice Girls band under the name of Ginger Spice. She is most commonly associated with their girl power phrase and its ideology.

Geri got into the band after the audition announced by The Stage newspaper in 1994. She left Spice Girls in 1998 to start a solo project, though, joined both of their reunions. At the moment, the band holds the title of the best-selling female group.

Halliwell is straight. She is known to date Sacha Gervasi, a screenwriter with whom she shares a child. In 2015 Geri married Christian Horner, a racing team principal.

Geri’s parents are Ana Maria and Laurence Halliwell. She has Spanish and Danish ancestry.

She and Sacha Gervasi have a daughter together. Bluebell Madonna was born in 2006. Geri shares her second child, Montague Horner (b. 2017) with her husband Christian.

Geri turned to Christianity, though, previously identified herself as an agnostic.

She recalls having bulimia and overcoming it.

Besides her biography, Halliwell released several children’s books about a girl, Ugenia.