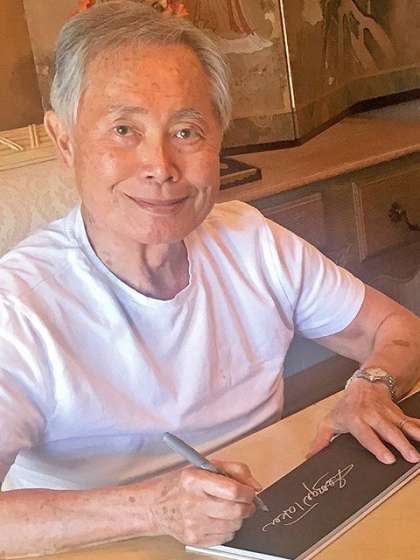 Compare your height to George Takei

Who is George Takei?

George Takei is an American movie and television actor also known for his engagement in politics and activism.

He began his career with voiceover roles and later on, got parts in Playhouse 90 (1959) and Hawaiian Eye (1960-1961) series. During that period, his colleagues were Frank Sinatra, Richard Burton, and other famous actors.

Takei’s most famous role is of Hikaru Sulu in the Star Trek franchise which initially started with the Star Trek series and was followed by several movies (1966-1969).

George is homosexual. He made a public statement about his orientation in 2005 after same-sex marriage became legal in the state of California. In 2008 he married his partner of more than twenty years Brad Altman. Till nowadays, Takei continues to actively support LGBT rights.

George comes from a Japanese-American family and is the son of Fumiko Nakamura and Takekuma Takei. During World War II, his family was forced to live in several concentration camps and was left with no means of living after it was over. Some of his family members died during the atomic bombing of Hiroshima.

George is a Buddhist. His family used to be religious. Takei's father was a Zen Buddhist while his mother was a Shin Buddhist. George also had a religious upbringing attending Senshin Buddhist Temple during his school years.

George has a famous Facebook page where he shares humorous posts. Some of his fans are not even aware of Star Trek.

He has his own star in the Hollywood Walk of Fame. 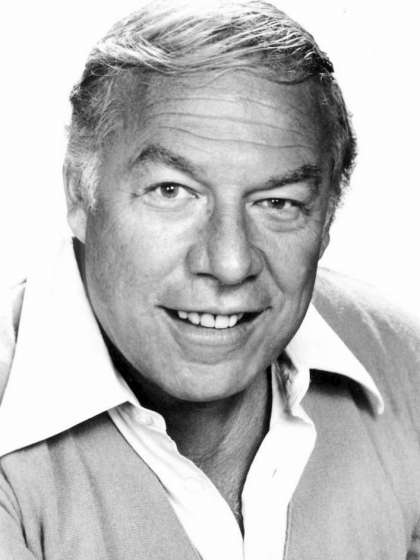