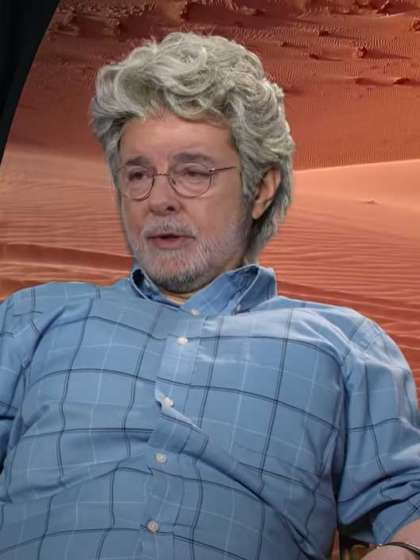 Compare your height to George Lucas

Who is George Lucas?

George Lucas is a world-famous American screenwriter, director, and founder of production company Lucasfilm. Lucas is also associated with the charity.

Upon his graduation from the University of Southern California, George teamed up with Coppola to bring their own production company called American Zoetrope to life. His first self-directed movie THX 1138 (1971) was greatly met by critics though unprofitable. The following project American Graffiti (1973) became by all means successful.

Lucas is widely famous as the creator of Star Wars and Indiana Jones.

The Star Wars franchise began with Star Wars movie (1977) and was followed by numerous other projects creating its own cultural phenomenon and obviously being a financial success.

For the Indiana Jones project, Lucas teamed up with Steven Spielberg.

George is straight. He was married to Marcia Lou Griffin from 1969 to 1983. As an editor of Star Wars, Marcia acquired an Academy Award. In 2013 Lucas married Mellody Hobson, a DreamWorks Animation chairman.

He and Marcia Lou Griffin share a daughter Amanda Lucas (b.1981) who they adopted together. As a single father, he adopted Katie Lucas (b. 1988) and Jett Lucas (b.1993). With his current wife Mellody, George shares a daughter Everest Hobson Lucas (b. 2013).

George had a Methodist upbringing though had to search for his own religious path during adulthood. He gained inspiration for his best works in Eastern philosophy and came to the conclusion to represent the Buddhist Methodist religion.

In 2012 Lucasfilm was bought by The Walt Disney Company.

All of George’s older children had parts in Star Wars prequels. 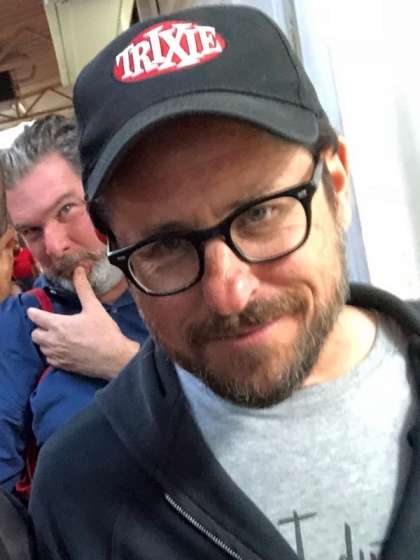