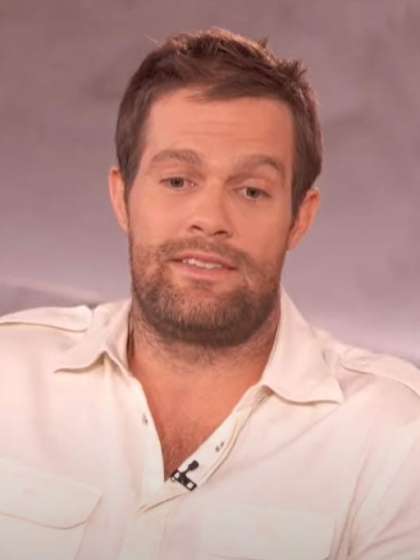 Compare your height to Geoff Stults

Who is Geoff Stults?

Geoff Stults is an American actor and celebrity most famous for his television appearances.

Geoff showed his interest in acting at a very young age taking part in several TV commercials. However, as he got older the future actor turned out to be a gifted football player. He was awarded the scholarship at the Whittier College for his sports accomplishments. Geoff had to turn down either one of his passions and chose to pursue acting.

Before getting his first important role Geoff appeared in Everybody Loves Raymond (2000) and Spin City (2000) TV series playing minor parts.
Best Known For

Geoff Stults is recognized by wide audiences for his series’ roles. His first successful TV project was a part in 7th Heaven (1996- 2007). The role of Ben Kinkirk throughout season 7 (he had a few appearances in 6th, 9th, and 11th seasons) not only acquired him a fan base but also helped him forward with his acting career. Geoff's following series include October Road (2007-2008), Happy Town (2010), and The Finder (2012).

Geoff has an older brother George Stults (b. 1975) who is involved in acting and modeling. The siblings both appeared in Geoff’s break-through 7th Heaven TV series.

Geoff did not disclose his religious views to public.

Geoff named his dog Walter P Sherman as a reference to his part in The Finder series.

He and his brother sometimes compete to acquire the same role. 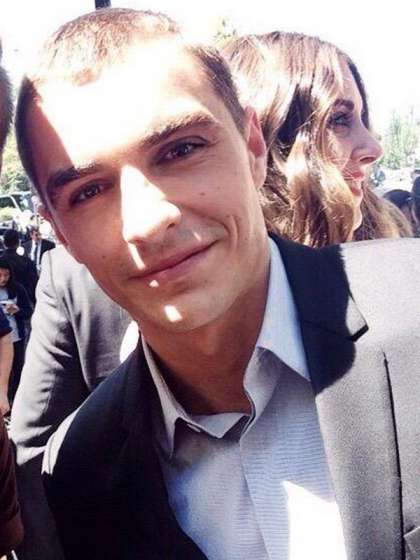