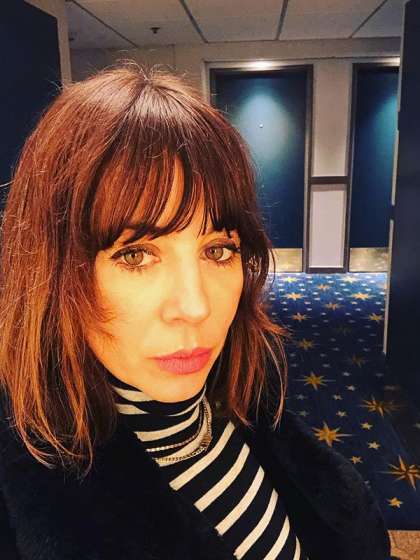 Compare your height to Natasha Leggero

Who is Natasha Leggero?

Natasha Leggero is an American actress and comedian who provided her voice for Ugly Americans animated series (2010-2012). She has been remarked by critics for her satire comedy and observational humor. Unlikely the majority of her colleagues Natasha wears a costume when performing.

Her main topics are celebrity and social life.

Leggero attended a conservatory on the theatre curriculum.

Leggero’s break-out career stage was her appearance in MTV's The 70s House (2005) and in Chelsea Lately show.

Natasha is straight. Being 21 years old she had an older boyfriend who she followed to live in Sydney. She also dated Duncan Trussell, a comedian. Natasha Leggero’s husband is Moshe Kasher Who she married In 2015.

Natasha has Italian and Swedish ancestry. Her mother, a bookkeeper, and her father, a car dealer, divorced when she was a child. Natasha recalls having some financial difficulties at that time.

Natasha has a Roman Catholic upbringing. She converted to Judaism when marrying her husband Moshe Kasher.

Leggero was raised Roman Catholic but converted to Judaism as an adult.

She has a degree in theatre criticism from Hunter College.

In 2015 together with Riki Lindhome, Leggero created Another Period sitcom.

She has made a controversial joke regarding the Pearl Harbor attack survivors. Following criticism on social media Natasha later defended herself in her blog. 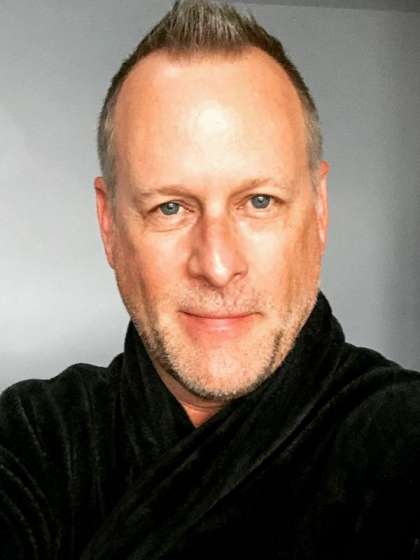 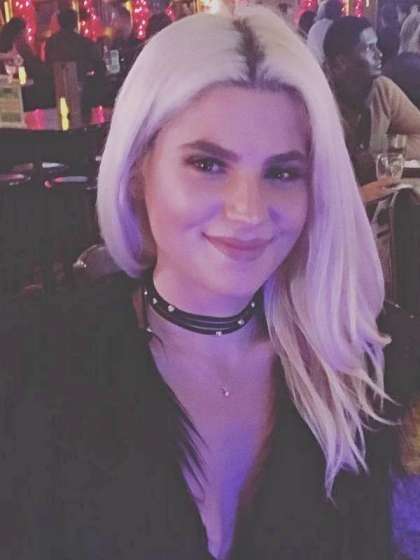 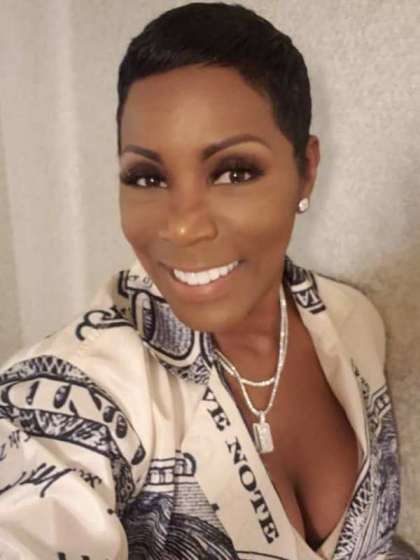 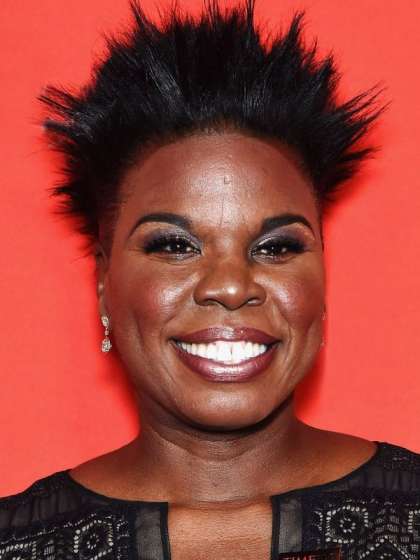 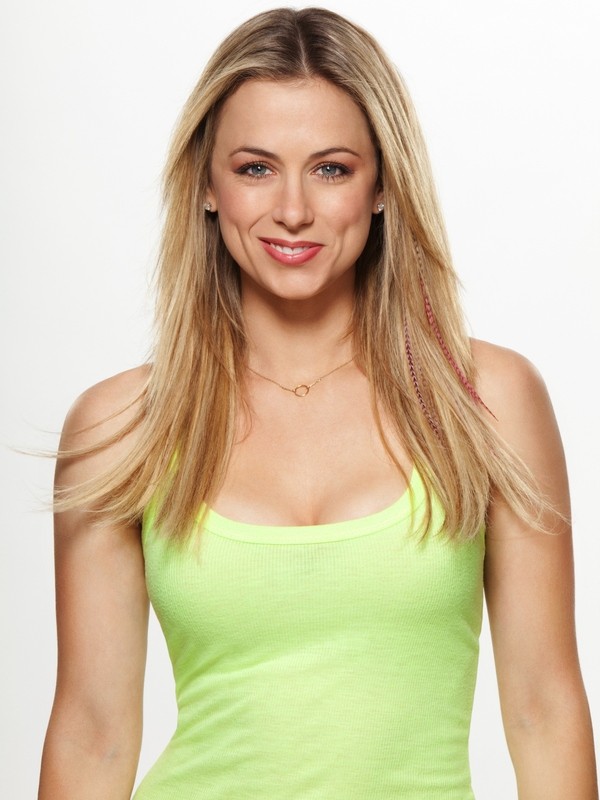