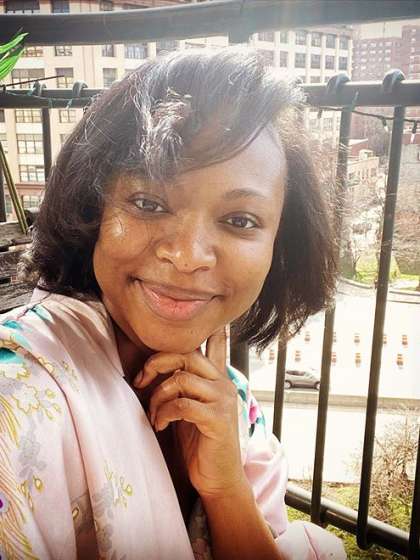 Compare your height to Naturi Naughton

Who is Naturi Naughton?

Naturi Naughton is an American singer and songwriter who is also famous for her acting in the Notorious movie (2009) and The Playboy Club series (2011).

Naturi was a gifted child. Her talent was recognized in a church choir when she was only 5 years old. After high school, she attended Seton Hall University.

Naturi is best known as a part of 3LW R&B group. Being 15 years old she became its member along with Adrienne Bailon and Kiely Williams. They debuted with No More (Baby I'ma Do Right) single in 2000 and became famous. Their first album 3LW aired the same year and became platinum leading to the group’s MTV TRL tour.

After an unsuccessful second album, the recording studio wanted to refuse from 3LW. The group was saved by its fans and featured several new tracks.

In 2002 Naturi left the group. She recalls having a troubled relationship with the other two members and 3LW’s management.

Naturi is straight. Although there is not much public information on her relationships, it is a known fact she had a child with her date Benjamin.

She is a child of Ezra, a paralegal, and a former accountant.

She used to sing in a Baptist church and attended a Catholic school in her childhood. At the moment, she is a devoted Christian.

In 2013 Naturi played a controversial role in Let the Church Say Amen church comedy. She commented that while respecting her religious community she is still an actress and doesn’t always agree with the ways of her characters.

Naturi discovered her talent in the same church young Whitney Houston sang in. 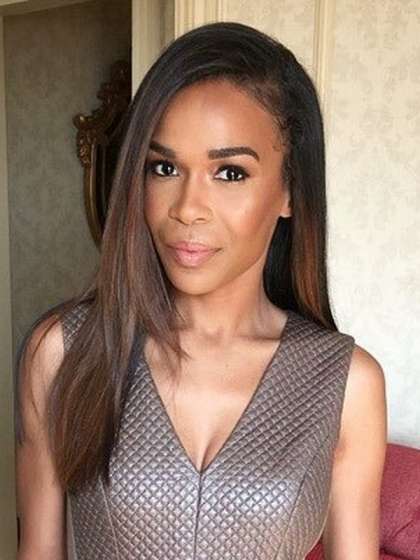