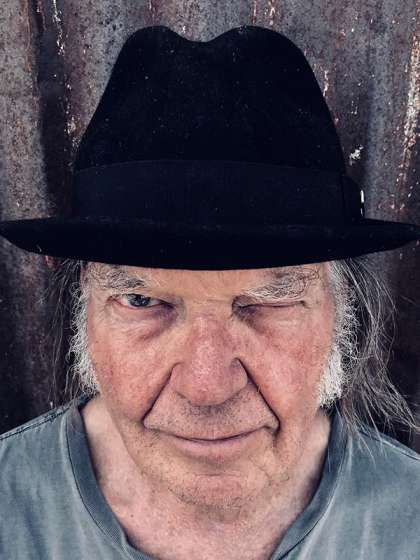 Compare your height to Neil Young

Who is Neil Young?

Neil Young is a Canadian rock 'n' roll musician also famous for activism. 22 of his albums and singles are either gold or platinum in the United States.

At the beginning of his career, Neil joined Buffalo Springfield along with Stephen Stills and Richie Furay. He then became a member of Crazy Horse band and started releasing his solo albums.

Neil was awarded with Grammy and Juno Awards and was rated 34th in the greatest rock 'n' roll artists list by Rolling Stone.

Neil is straight. He has been married three times. His first wife was Susan Acevedo (married in 1968). After their divorce, Young began dating Carrie Snodgress (an actress). Pegi Morton became his wife in 1978. They split 36 years after. In 2018 Neil confirmed his marriage with Daryl Hannah.

Young’s parents are journalist Scott Alexander Young and Edna Blow Ragland Young. Neil’s mother used to be engaged in the Daughters of the American Revolution organization. Besides Neil, his parents got an elder son Robert (b.1942).

Neil is a father of three. He has a son with Carrie Snodgress and two children Ben and Amber with Pegi Young. Both of his sons have Cerebral Palsy while his daughter suffers from epilepsy. Despite the illness, his daughter is able to have a rather normal life.

Young appears to be not religious but rather spiritual. He spoke against religious organizations and any mediators between people and God.

He is involved in charity. Supporting the environment and small farming business Neil co-founded the benefit concert Farm Aid. He is currently in Artists Against Racism charity organization. 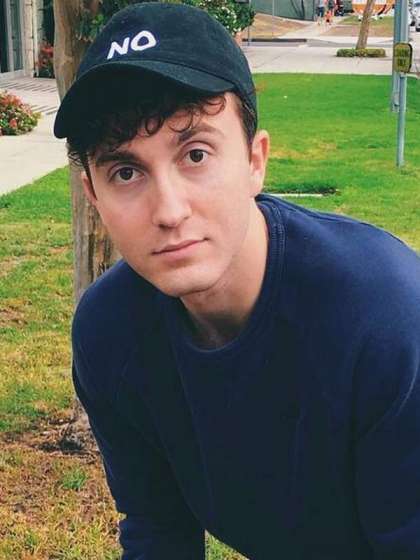