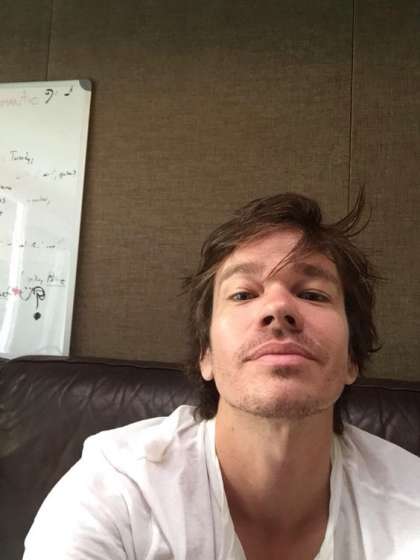 Compare your height to Nate Ruess

Who is Nate Ruess?

Nathaniel Joseph Ruess is an American singer who is associated with the success of  Fun. the indie-pop band where he was a lead singer and a songwriter. He released his own album Grand Romantic in 2015.

Nate used to play in punk style bands while at high school and decided to pursue a musical career after graduating. He chose to study by himself and started his band called The Format in 2002. At that time Nate was 20.

The format released two albums, Interventions + Lullabies (2003) and Dog Problems (2006), and an expanded play Snails (2005). Upon working on the second album, The Format founded their label The Vanity Label. The band announced not to continue their work in 2008.

As mentioned, Nate is most famous as a singer of Fun. band. After The Format came to an end, Nate started Fun. with Jack Antonoff and Andrew Dost. Their first demo was released in 2009.

In 2013, Fun. was awarded a Grammy for the song We Are Young. When receiving the award, Nate joked that they are not young and thanked the fans.

Ruess is straight. In 2014 he started his relationship with Charlotte Ronson (fashion designer).

Nate’s parents are Larry Ruess and Bess Zinger. He also has an older sister Elizabeth. Nate’s uncle John who influenced his decision on a musical career is a Broadway performer.

While he's not religious, Ruess sometimes ponders the nature of existence and death.

Ruess had recurrent pneumonia which made his family move to a farm. This episode of his life was an inspiration for Fun.’s song The Gambler. 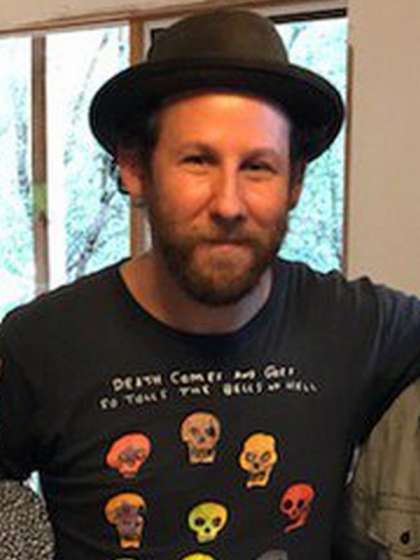