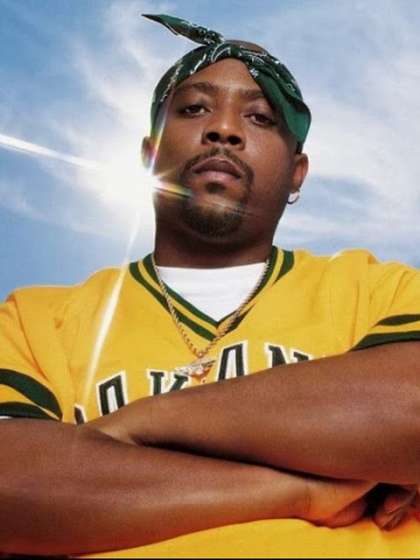 Compare your height to Nate Dogg

Who is Nate Dogg?

Nate Dogg (born Nathaniel Dwayne Hale) was an American singer and rapper. Nate’s voice appeared in lots of rap productions as well as his songwriting. He used to work with Dr. Dre, Snoop Dogg, and 2Pac. Nate died in 2011 either from heart failure or multiple strokes.

Together with Snoop Dogg and Warren G, Nate Dogg created a 213 trio. Dr. Dre heard their demo record at a bachelor's party. In 1992 apart of 213, Nate appeared in The Chronic album by Dr. Dre. He also was engaged in first Snoop Dogg’s album

The rapper is famous for the song Regulate (1994) which he recorded with Warren G. His solo album Music & Me released in 2001 was third on the Billboard hip-hop charts. His other solo albums are G-Funk Classics, Vol. 1 & 2(1998), and Nate Dogg (2003). Nate was also engaged in recording a world-famous The Next Episode song.

Nate is straight. He was married to Latoya Calvin.

Nate has six children from different women. He has 4 daughters and 2 sons.

One of his sons, Nathaniel Jr. followed his father’s occupation under the name Lil Nate Dogg releasing his rap album Son of a G. in 2018.

Nate suffered several strokes and was going through recovery from 2007 to 2011 until his death.

He had lots of legal problems related to drugs, robbery, assault, and others. 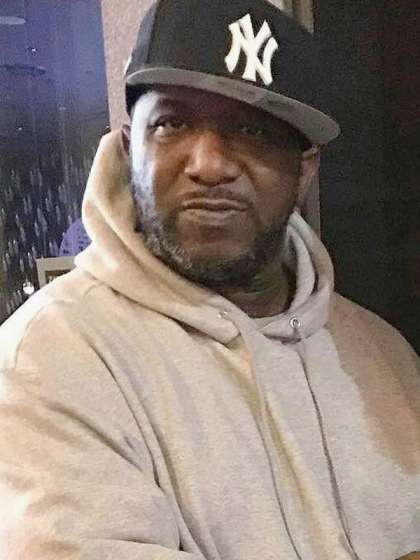