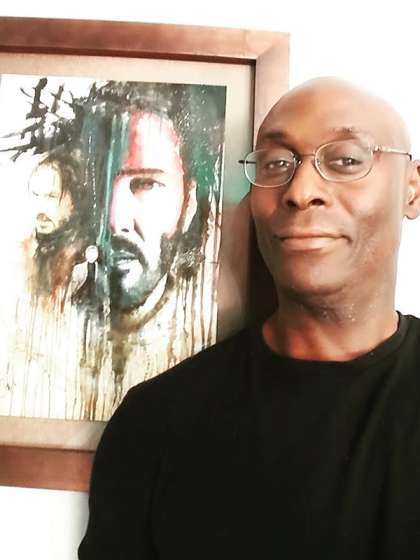 Compare your height to Lance Reddick

Who is Lance Reddick?

Lance Reddick is an American stage, TV and big-screen actor, and musician. He also did a voiceover for Quantum Break (2016), Horizon Zero Dawn (2017), and Destiny (2014) video games.

Lance began his career as a theatre actor. Among the plays he took part in were Broadway Angels in America (as an understudy) and off-Broadway After-Play.

Lance has had several notable roles and it is not easy to distinguish the most successful one.

He is famous for portraying Cedric Daniels in The Wire series (2002-2008) and Johnny Basil in Oz crime drama (1997-2003). For these roles, he was recognized as a talented actor who can endow complexity and depth to his characters.

Lance joined Oz during its fourth season. The actor recalls not knowing what the series was about but still joining the cast for its reputation. He liked the realism he had to convey while playing Johnny Basil.

Lance Reddick is straight. In June 2011 he married Stephanie Day (now Reddick). His first wife was Suzanne Yvonne Louis with whom he has 2 kids according to IMDB.

Family
Reddick is a son of Dorothy Gee and Solomon Reddick.

Lance has never shared his opinion on religion which allows implying he is not religious or is merely spiritual.

Lance plays piano and has a degree in classical composition.

In his early years, Lance could not understand people who were interested in pursuing an acting career.
In 2007 Lance released a classical music album called Contemplations & Remembrances. 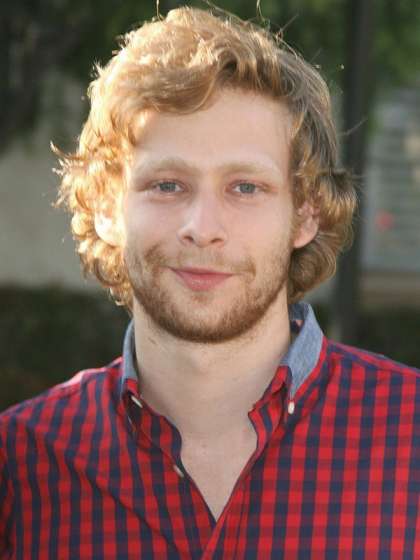