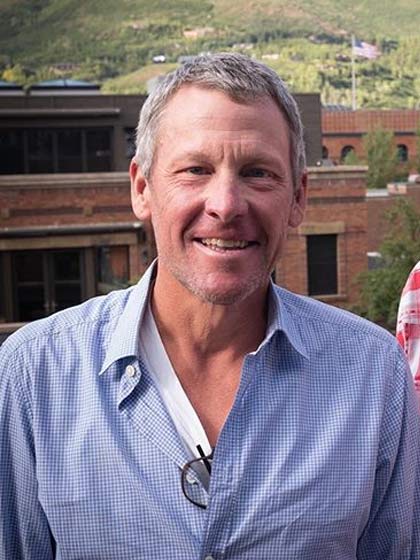 Compare your height to Lance Armstrong

Who is Lance Armstrong?

Lance Armstrong is a professional cyclist. He has had numerous sports accomplishments before losing all his titles due to a doping scandal.

In his early years, Lance used to be a swimmer. He decided to change swimming to triathlon and won Iron Kids Triathlon at the age of 13.

His Cycling career began with the Motorola Cycling Team and was growing rapidly. His first notable victory took place at the World Road Race Championship in Norway (1993). Even though his life and success were at risk due to stage three testicular cancer. He was able to overcome the disease and get back to sports.

Lance won the Tour de France 7 years straight (from 1999 to 2007) and was referred to as a sports icon. His tremendous success turned into failure when it was discovered Lance used performance-enhancing drugs. He denied this fact until Oprah Winfrey’s interview in 2013.

Lance is straight. His first wife is Kristin Richard. After the divorce, Lance started a relationship with Sheryl Crow. The couple was engaged but did not make it to the wedding. Finally, Lance began dating Anna Hansen.

Lance was born to Linda Gayle and Eddie Charles Gunderson. He was later adopted by Terry Keith Armstrong from whom he acquired his last name.

Lance has three children with his ex-wife Kristin: son Luke and twins Isabelle and Grace.
With Anna Hansen, Lance has two children: Max and Olivia

Lance is agnostic. He rejected religion due to his strict upbringing. Though, Lance does not deny some spirituality.

Due to testicular cancer, Lance’s children had to be conceived in vitro.

He founded the Lance Armstrong Foundation for assisting people with cancer. 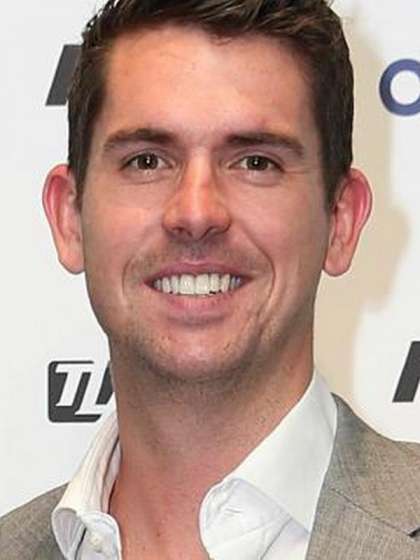