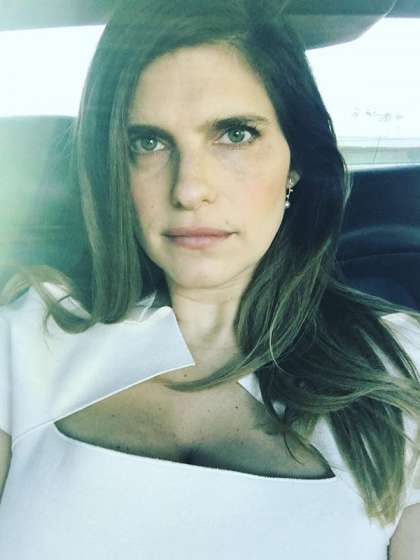 Compare your height to Lake Bell

Who is Lake Bell?

Lake Bell is an American actress and director to a large extent famous for her television roles. Besides directing and screenwriting, she also produces and plays in her movies.

Her debut on the screen dates back to 2002. Lake had a part in the Speakeasy movie followed by a role in I Love Your Work in 2003. After that, she acquired several remarkable TV roles such as the NBC film War Stories and TV series Miss Match.

Her most famous role is Dr Cat Black in Childrens Hospital TV series (2008-2016) which was initially featured on the web and aired on TV in 2010. Lake also directed two episodes of the series.

Lake is straight. Back in 2006, she was dating Colin Farrell, the actor from Ireland. In 2012 she married a tattoo artist Scott Campbell.

Her mother’s name is Robin. She owns Robin Bell Design in New York. Her father is engaged in the real estate business. Lake has an older brother Luke and two half-sisters: Courtney and Mackenzie.

She has not openly claimed any religion. However, it is known her father is Jewish and her mother is Protestant. It is not clear whether she follows any of her parents’ religions.

Lake writes for The Hollywood Reporter as an automotive contributing editor.

Lake has a voice share in a video game called Prototype.

Besides being included in numerous most attractive women lists, Lake also has modeled for famous magazines such as Marie Claire, Elle, Maxim, and Esquire. 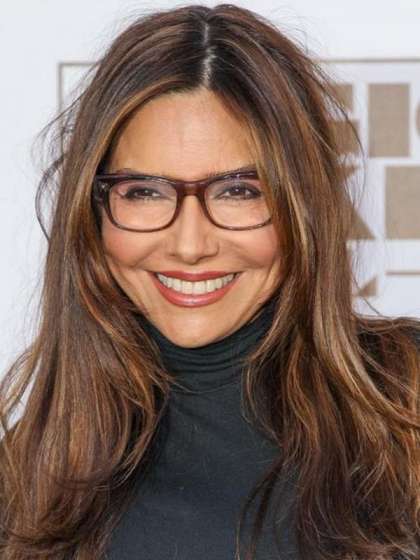