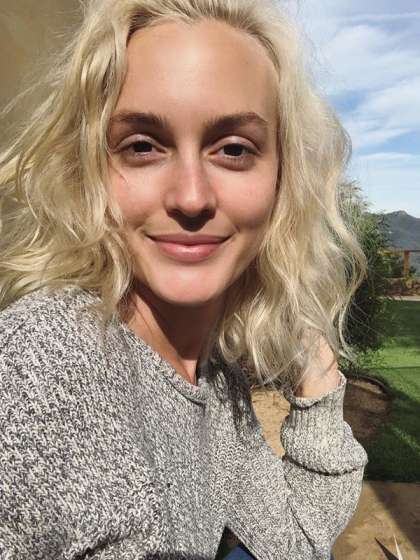 Compare your height to Leighton Meester

Who is Leighton Meester?

Leighton Meester is an American actress also known for releasing a music album, Heartstrings, modeling, and charity. Leighton was several times featured in the “Hot 100” list of Maxim magazine.

At the age of 11, Leighton began to work with Wilhelmina modeling agency in New York. Among her most notable accomplishments were Ralph Loren’s campaign and a photo shoot with Sofia Coppola.

For the first time, Leighton appeared on the screen in the role of Alyssa Turner in Law & Order TV series (1999). Her first big-screen appearance took place in 2003 in Hangman's Curse movie.

Leighton’s most famous role is Blair, the main character of Gossip Girl teen series. The series lasted 5 years from 2007 to 2012 and obtained her world fame.

Sexual Orientation
Leighton is straight. She dated Sebastian Stan and Aaron Himelstein (both actors). Since 2013 she has been dating her current husband Adam Brody.
Family

Leighton’s parents (Constance and Doug) participated in international drug trafficking. While being pregnant with Leighton, her mother was sentenced to 10 years in prison. Though, Leighton encompasses to have a normal childhood, as after a while Constance was set free.

With her husband, Leighton has a daughter Arlo Day (b.2015).

Leighton hasn’t openly expressed any preferences in religion which is likely because she is non-religious. It is, however, possible Leighton had a catholic upbringing, as the actress mentions attending a catholic school. She also practices meditation. However, this fact may not align with any religious beliefs.

The name “Leighton” has Dutch origins.

Leighton’s natural hair color is blonde. She drastically changed it for the Gossip Girl series.

Leighton has a flower tattoo on her wrist which was covered during Gossip Girl shootings. 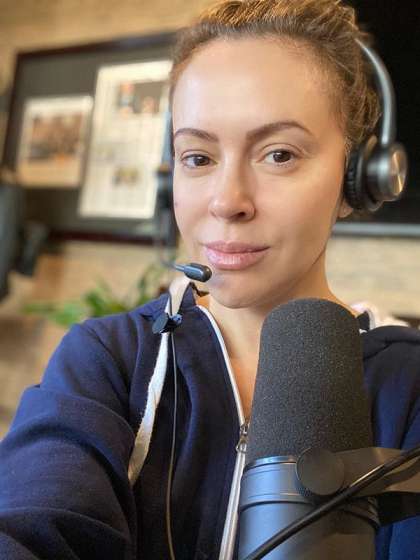 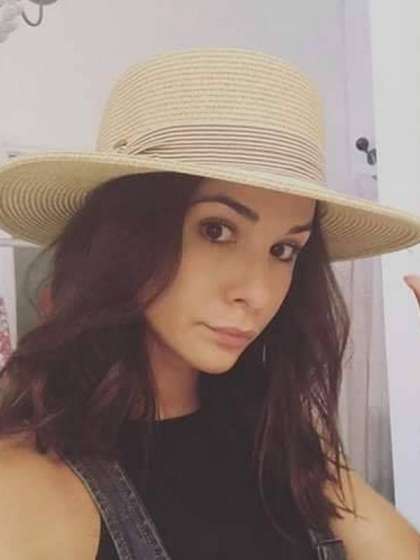 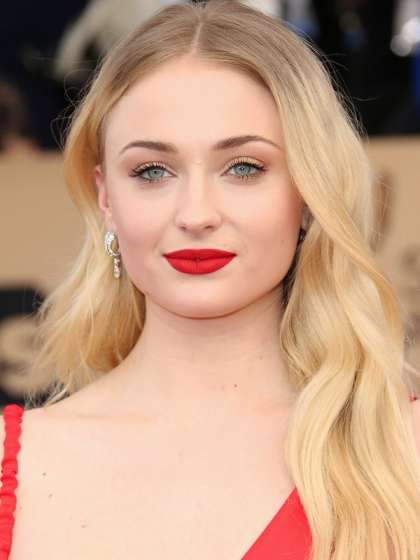