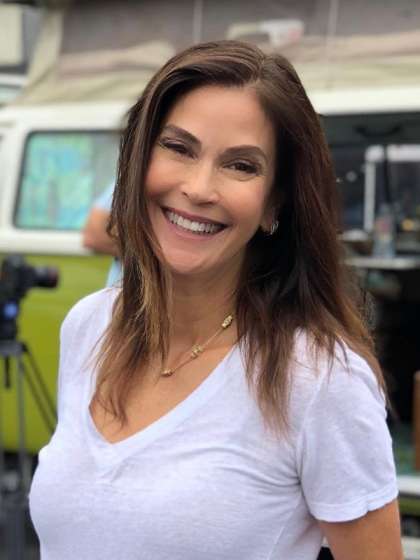 Compare your height to Teri Hatcher

Who is Teri Hatcher?

Teri Hatcher is a Golden Globe award winning actress who also has experience as a singer, writer and TV presenter.

She studied ballet while growing up and this experience helped her become a cheerleader for San Francisco 49ers in 1984.

She won her Golden Globe and another 3 SAG Awards for her main role as Susan on every episode of Desperate Housewives (2004-12) but was already famous from the 90s as Lois Lane in Lois & Clark: The New Adventures of Superman (1993-97).

Teri is straight. She was married to Marcus Leithold in 1988 but this lasted only a year. Her second marriage was to Jon Tenney in 1994 but they were divorced in 2003.

Some of the famous men she has dated down the years include Ryan Seacrest, Michael Bolton and Jason Lewis in 2008 with rumored affairs with Dean Cain and George Clooney.

Teri Lynn Hatcher is born as the only child of Owen Jr. and Esther Hatcher. She is also mother to just one child, her daughter Emerson Rose Tenney (b. 1997).

Although this claim cannot be verified, she is listed as a Protestant. It appears she may be non-religious after all.

She released her autobiography, Burnt Toast: And Other Philosophies of Life in 2006.

Her favorite hobby is fishing. She had begun since her teenage years and still does.

She testified against her uncle who was charged with child molestation. Her uncle had also molested her when she was just 7 years old. 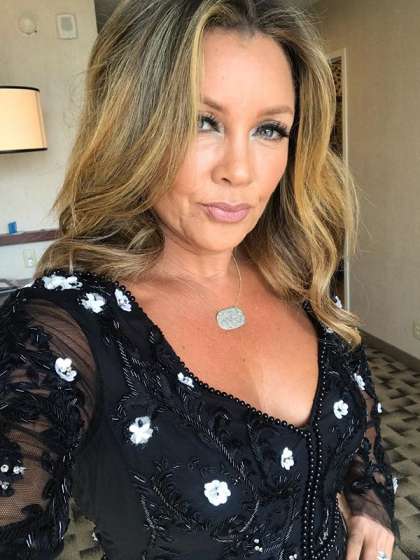 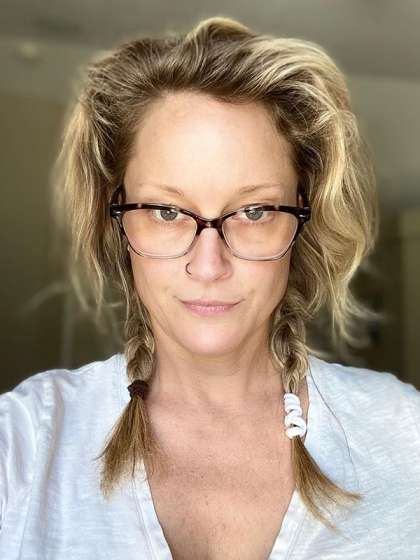