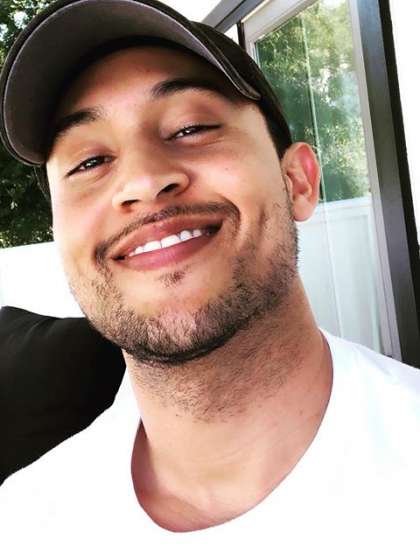 Compare your height to Tahj Mowry

Who is Tahj Mowry?

Handsome and talented, Tahj Mowry is bound to become one of America’s finest actors in the near future. He is also a singer.

Although he had begun an acting career since the age of 13, appearing in a 1999 movie titled We Wish You a Merry Christmas, Tahj also played football in high school as well as one season of college football.

Tahj is straight. He was in a relationship with Naya Rivera during his teen years until their breakup in 2004. He also dated Aleisha Allen for a year in 2006. He has kept his romantic affairs private ever since.

He is the younger brother of famous twin actresses, Tamera and Tia Mowry and are all children of Timothy and Darlene Mowry. He also has a brother named Tavior.

Tahj is a Christian. He is mostly always seen sporting a WWJD (What Will Jesus Do?) bracelet and even wears it on-screen as seen on his time on Smart Guy.

He and his sisters are managed by the same person; their mom. 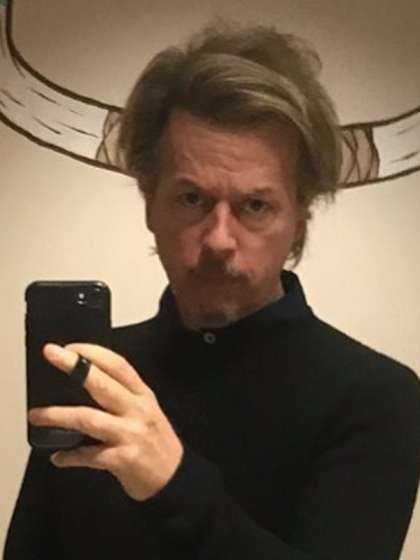