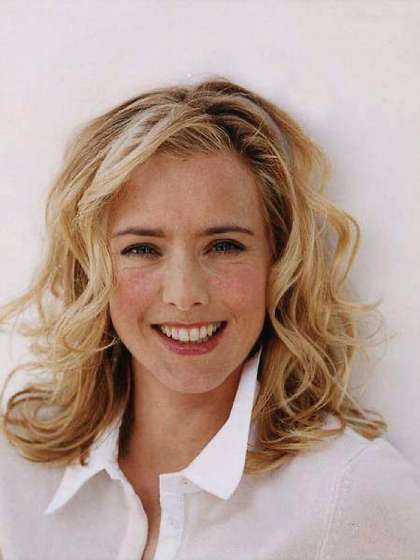 Compare your height to Téa Leoni

Who is Téa Leoni?

Téa Leoni is easily one of America’s most lovable actresses. Aside being an actress for over 30 years, she is also a film and TV producer.

She dropped out of college to pursue background modeling, traveling through Japan and Milan at age 20. Although it never aired, she landed a lead role on Angels 88 (1988) but made her debut eventually in 6 episodes of Santa Barbara (1989).

Téa is straight and has been dating Tim Daly since 2014. This comes right after her divorce from David Duchovny whom she had been married to since 1997. She was also previously married to Neil Tardio Jr. for 4 years until 1995.

The only other romance she is known to have had was with Chris Thompson for a year in 1995.

She and her brother, Thomas are children of Anthony and Emily Pantaleoni. She is the mother of 2 kids; daughter Madelaine (b. 1999) and son Kyd Duchovny (b. 2002).

Her favorite hobby is fly fishing.

She has the asteroid 8599Tealeoni named after her.

According to her family traditions, middle names are what they called by. She calls her kids West and Miller. 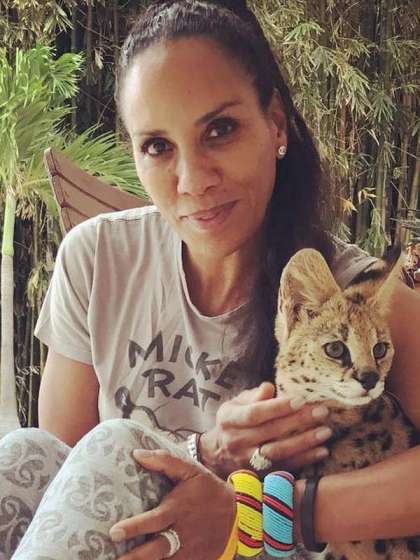 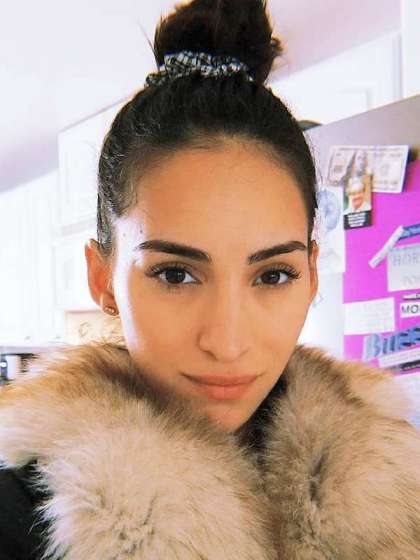