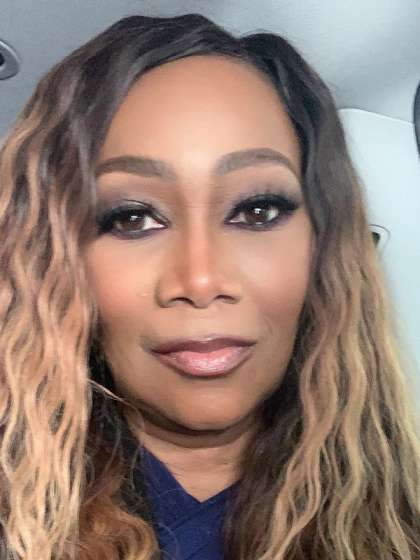 Compare your height to Yolanda Adams

Who is Yolanda Adams?

As a teenager, she sang professionally with Houston Southern Inspirational Choir, releasing the song, For My Liberty in 1982 with her as lead vocal.

After college, she became a schoolteacher and modeled on the side but had to switch to a full-time music career after signing a record deal in 1986.

In her 30+ music career, she has sold around 8 million albums units of her 12 albums also winning 5 Grammys, 4 Dove Awards, 16 Stellar GMAs among many others. Her 1999 album, Mountain High… Valley Low is recognized by Billboard as the nest gospel album of the decade.

Yolanda is straight and has been in 2 marriages. Her first was with Troy Mason in 1987 but divorced in 1990, citing spousal abuse as cause. She was also married to Tim Crawford in 1997 but they split in 2004.

She was born, bred and raised in Houston, Texas and is the first child of Major and Carolyn Jean Adams with 5 others as her younger siblings. She is also mother to a beautiful, promising young lady by the name of Taylor (b. 2001).

It is no surprise that Yolanda is a very passionate Christian, a faith she had grown up in, built a career around it and as an adult, this faith has even deepened.

As a writer, she had her first book published and released in 2010. It is a Christian book titled Points of Power.

Her middle name is Yvette. 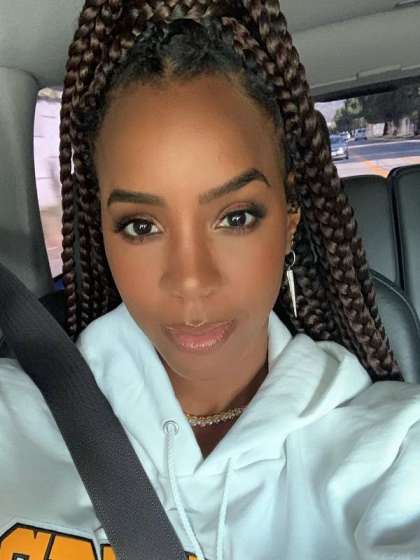 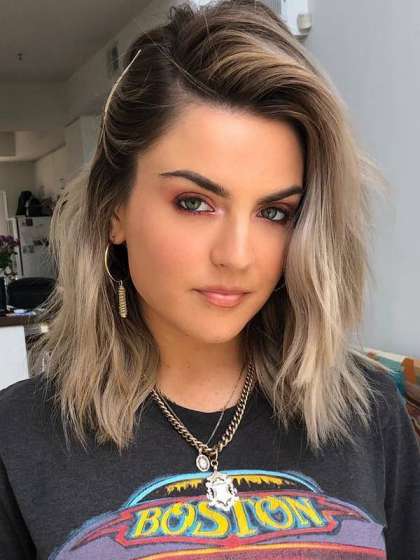 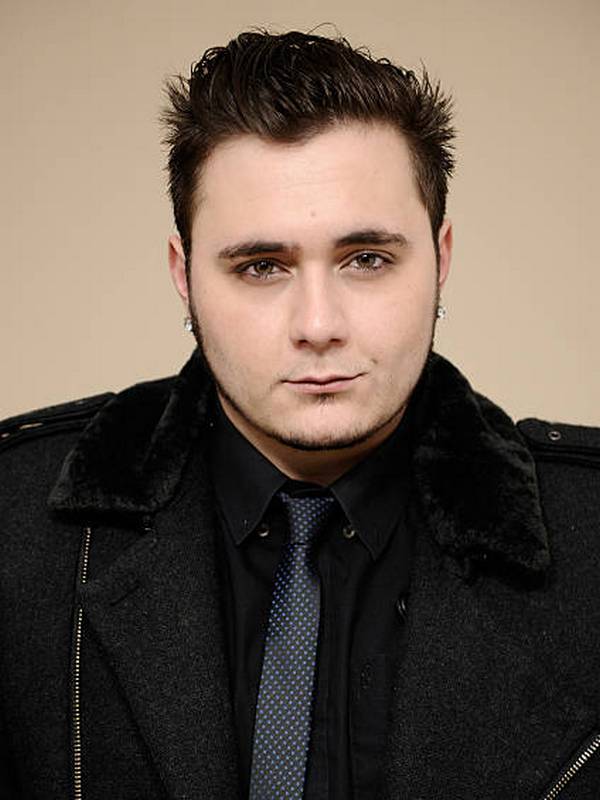