Compare your height to Aamir Khan

Who is Aamir Khan?

Aamir has started his acting career very early. In fact, he has gotten two minor roles when he was only eight years old.

Joint ‘Avatar’ group, where he performed backstage almost for one year.

After high school, Aamir decided not to go further but to follow his calling.

Khan has gotten very first award in 1996 for playing the best actor in ‘Raja Hindustani’ movie.

‘Taare Zameen Par’ is the first movie that Amir directed himself, which had an outstanding success and brought talented director Filmfare Award in nomination ‘Best Director’.

In 2005 Khan performed a lead role on a movie ‘Mangal Pandey: The Rising’.

Khan follows Islamic religion. Believes that religion is very personal thing of each person and that people should follow their own beliefs.

Aamir Khan is straight. He was married twice in his life. The actor has two children with his first wife.

Has gotten a nickname ‘Chocolate Hero’ of Indian cinematography.

After ‘Lagaan’ work was releiced, Amir had almost for year of silence in his acting career.

Aamir had an honor to accept award from Indian Government in 2003. 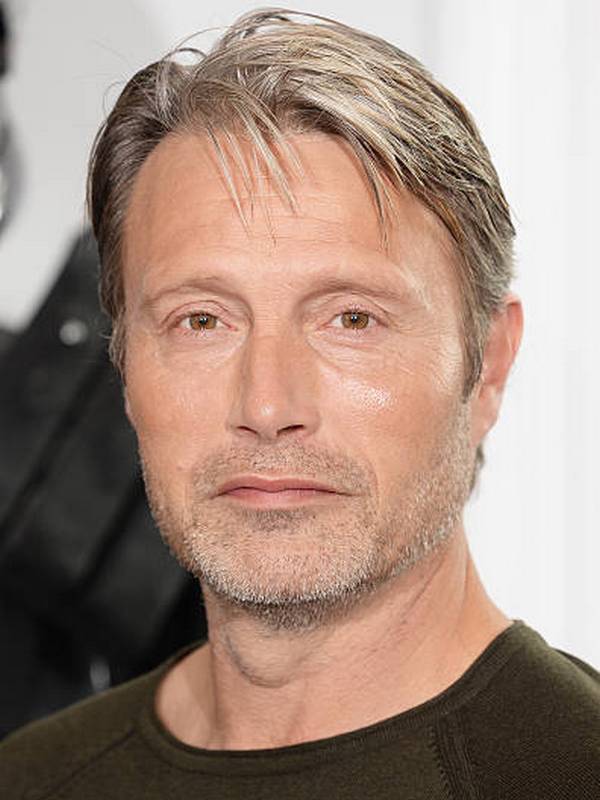 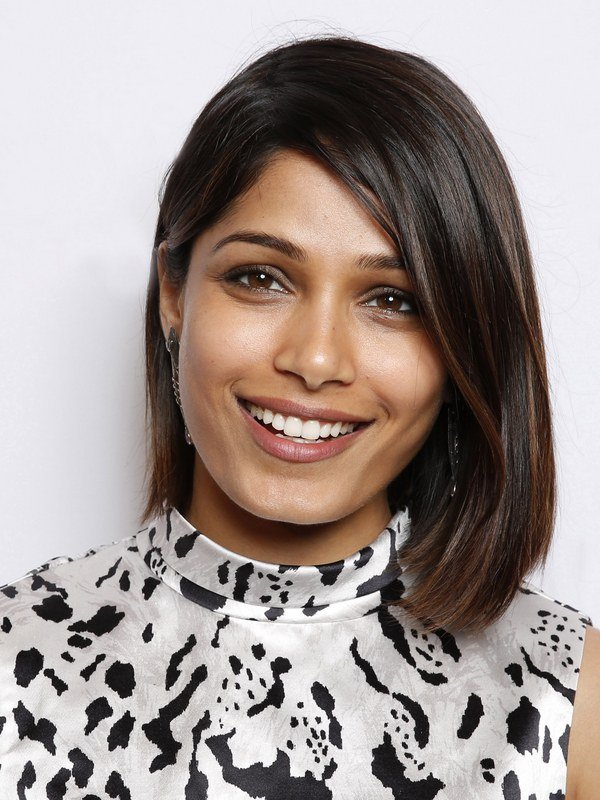