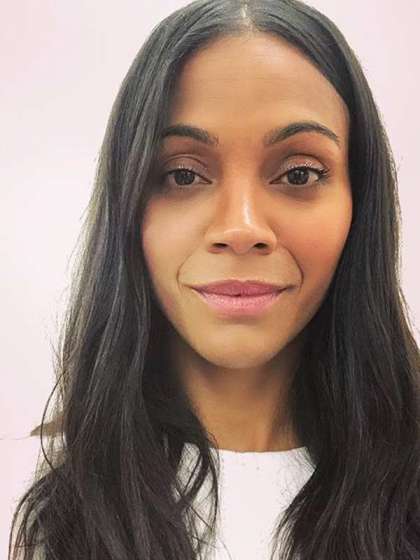 Compare your height to Zoe Saldana

Who is Zoe Saldana?

Zoe Saldana is not only an actress but till date, happens to be the only one who has starred in 3 movies that each grossed over $2 billion at the box office.

Following up on her eager interest in dance, Zoe studied ballet and other dances at a prestigious Dominican Republic dance school from age 10.

Moving back to the USA at the age of 17, she substituted dance for acting as she joined the theater troupe caked Faces, landing a debut screen role in 2 episodes of Law & Order in 1999.

Zoe is straight. She got married to Marco Perego (who even took her surname) in 2013 after dating for just 3 months. In 2011, she and her lover/collaborator, Keith Britton called off their 7-month engagement and their 11 year old relationship. She also dated Bradley Cooper in 2012 for a year.

She and her sisters, Cicely and Mariel are daughters of Dominican dad, Aridio Saldaña and Puerto Rican mom, Asalia Nazario. Also, she has a half-brother (paternal) named Nipo. She is the mother of3 sons with her husband; twins Bowie and Cy (b. 2014) and Zen (b. 2016).

Although she has not made any statement concerning religion, it is evident that she holds a belief in God. It is assumed that she was raised as a Catholic.

She co-founded fashion website, MyFDB.com with her ex-boyfriend, Keith Britton.

Her full name is Zoe Yadira Saldaña Nazario and she is left-handed.

She was awarded her Hollywood Walk of Fame star in 2018. 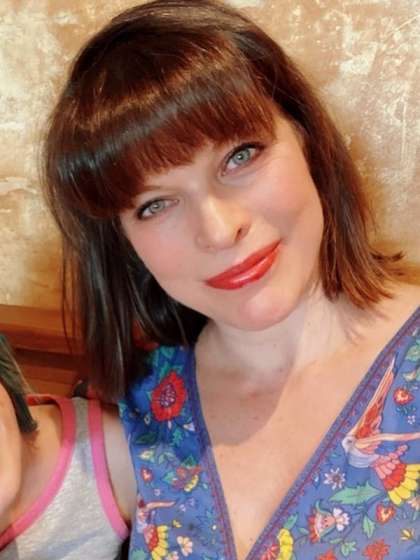 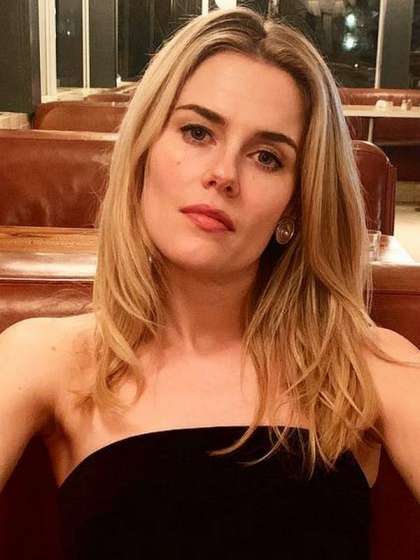 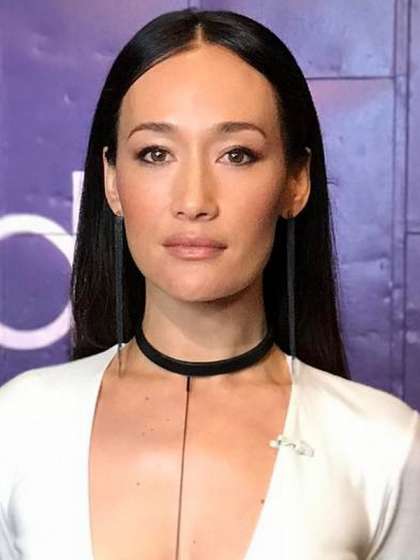