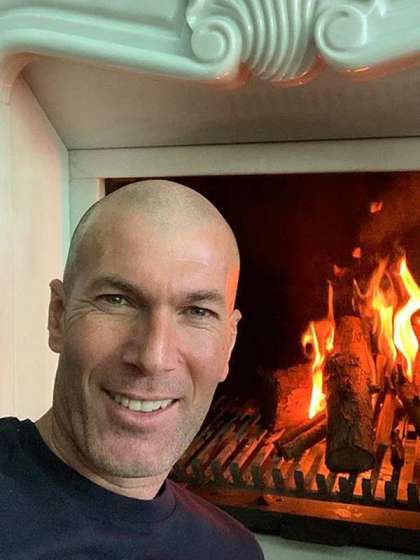 Compare your height to Zinedine Zidane

Who is Zinedine Zidane?

Zinedine “Zizou” Zidane is a French soccer hero and icon. The retired elite playmaker excelled phenomenally as a player and a coach at various levels.

He began playing football from the age of 5 and joined US Saint-Henri, a local side’s junior team when he was 10. He soon found himself at AS Cannes in 1986 when a 6-week temp stay became a 4-year stint, making his professional debut in a 1989 Ligue 1 game against Nantes.

As a manager, he won an unparalleled 3 consecutive UCL titles in his first 3-year stint at Real Madrid from the 2015/2016 season.

Zidane is straight and is known to have been involved with only one woman in his life, his wife Véronique (née Fernández). They met when he was 17 years old and began dating, eventually getting married in 1994.

During the 2006 World Cup final against Italy, he was infamously sent off for headbutting Marco Materazzi after the Italian racially insulted his mom.

He a scorer of a Top 10 UEFA Champions League goal of all time. 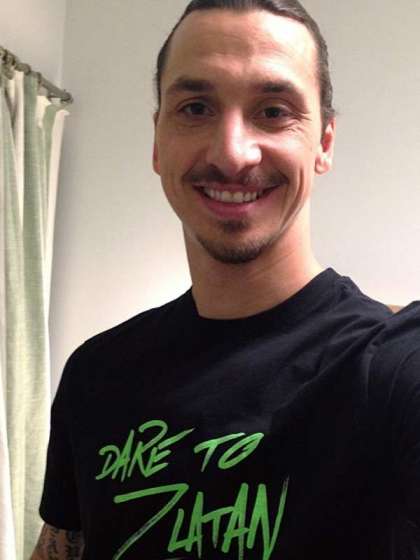