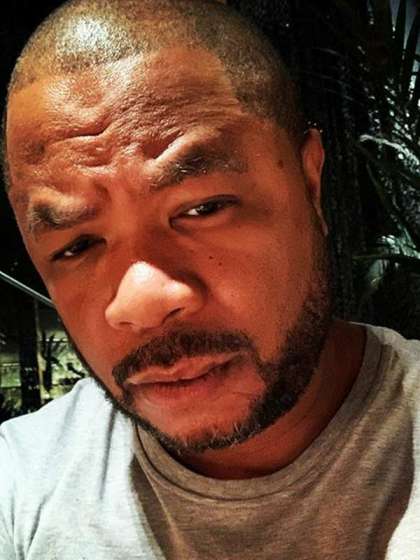 Compare your height to Xzibit

Xzibit has attracted a huge fanbase as a West Coast rapper and is also well-known as an actor and a television show host.

He began writing lyrics and rapping at the age of 14 and made a recording debut as a feature on Alkaholiks’ hit track, Hit and Run in 1995.

He toured with the Likwit Crew and landed a record deal which led to the release of his debut album in 1996, including the song, Paparazzi, his breakthrough hit.

His musical career masterpiece is his 3rd album, Restless (2000) that contains songs like X and Front 2 Back.

On screen, however, he has gained renown for being the host of his own famed automobile makeover show, Pimp My Ride. As an actor, he has starred in films like Gridiron Gang (2006), The X Files (2008) and also plays Shyne in Empire (2016-date).

Xzibit is straight. He is known to be married to a woman known simply as Krista but in the past, he is not known to be promiscuous as he has only had an encounter with Karrine Steffans and also dated Eishia Brightwell.

His mom died when he was 9 and his dad died in 2017 but they left him with his 4 siblings; 2 brothers and sisters each with him being the middle child.

He is probably non-religious. Although he mentioned that his parents were religious people, he revealed on his Twitter in 2015 that he is not into organized religion. 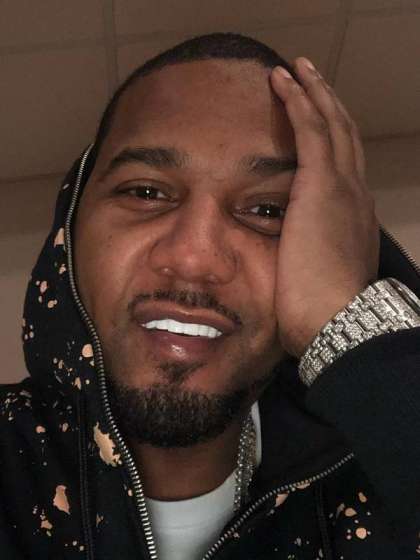