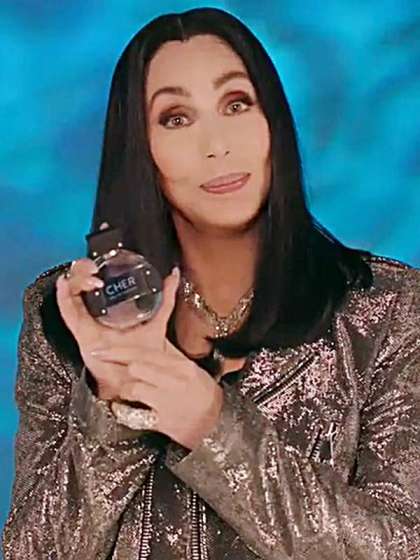 Compare your height to Cher

Cherilyn Sarkisian, famously known as Cher and revered as the Goddess of Pop is an American icon who is famed as a singer, songwriter, actress and human rights activist.

After dropping out of school at 16, she soon got a job working as a back-up singer for Phil Spector. She and Bono became a duo called Caesar & Cleo in 1964 and release songs like Let the Good Times Roll. At age 20, she released All I Really Want to Do, her debut album in 1965.

She and her ex-husband released the Grammy Hall of Fame inducted song, I Got You Babe in 1965. She also released the hit track, Believe in 1998.

She won an Oscar for her role in Moonstruck (1987) and has starred in many other films including her most recent work, Mamma Mia! Here We Go Again (2018).

Cher is straight and has been married twice. Her first was with her music and TV collaborator, Sonny Bono from 1964 but 4 days after their final split in 1975, she got married to Gregg Allman but this lasted only 4 years.

She dated David Geffen in the early 70s and Gene Simmons in the late 70s. Other men she has dated include Val Kilmer and recently, Tim Medvetz and Ron Zimmerman.

She is the daughter of John Sarkisian and Georgia Holt and has Georganne LaPiere as her half-sister. She is mother of transgender son, Chastity “Chaz” Bono and son, Elijah Allman.

Cher is well-known as a Buddhist and describes herself as a “lazy” devotee.

She is also a Tony Award away from becoming a prestigious EGOT club member.

She overcame her stage fright by staring at Sonny whenever they performed. She also has a fear of flying. 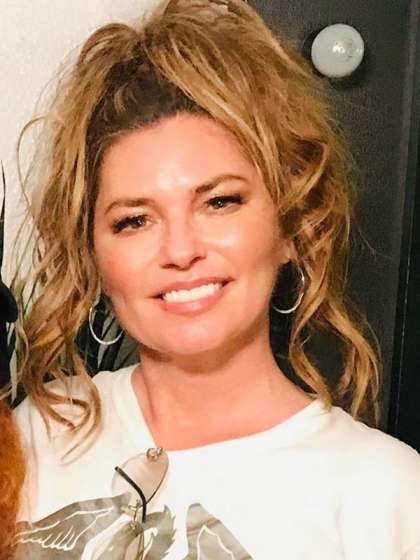 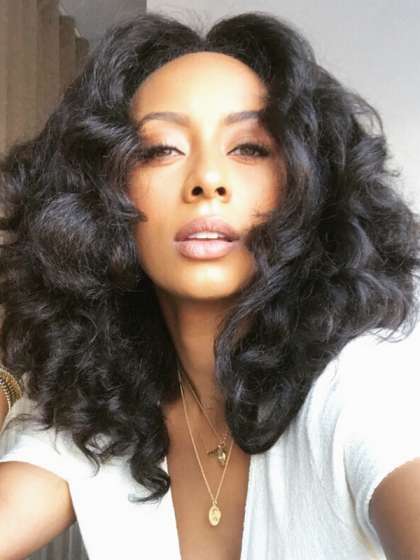