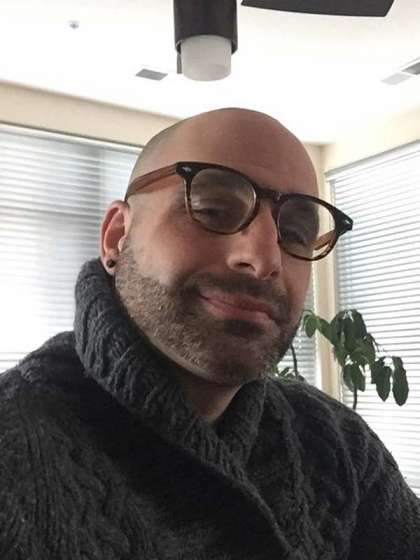 Compare your height to Stanley Tucci

Who is Stanley Tucci?

Stanley Tucci is a very experienced actor and filmmaker and has even been nominated for the prestigious EGOT club, winning 3 Primetime Emmy awards too.

During his high school days, he was part of John Jay’s drama club and also played on the school’s baseball and soccer team. In 1982, he graduated from SUNY Purchase where he studied acting and he made his screen debut in the 1985 film, Pizzi’s Honor.

Stanley is straight and is married to Felicity Blunt since 2012. He was previously married Kathryn Tucci in 1995 but split in 2002 after which he had an affair with Edie Falco in 2003. He got back with his Kate in 2005 and remained together until her demise (breast cancer) in 2009.

He and Felicity were introduced to each other by her sister, Emily Blunt at her wedding to John Krasinski.

He is very good friends with Meryl Streep and Ving Rhames, whose name is originally Irving but nicknamed “Ving” by Stanley.