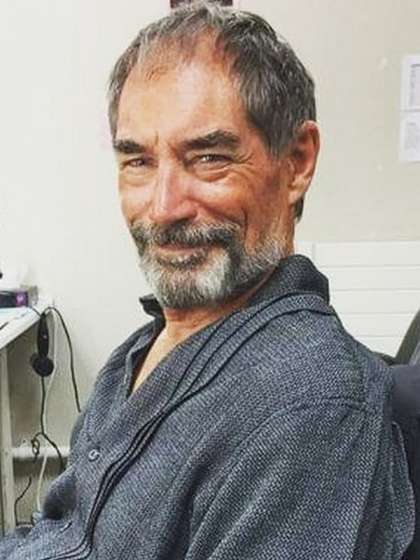 Compare your height to Timothy Dalton

Who is Timothy Dalton?

Timothy Dalton is one of the most popular and iconic British actors who has had great success both on stage and on screen.

He decided on an acting career at 16 and dropped out of school to attend RADA in 1964. He also left RADA 2 years on to join the Birmingham Repertory ensemble.

After several appearances in mostly BBC series, he debuted on the big screen in 1968 film, The Lion in Winter, playing French king, Philip II.

His portrayal of famed fictional British Secret Service agent, James Bond 007 in Licence to Kill (1989) and The Living Daylights (1987) remains revered as iconic.

Timothy is straight and remains the only 007 actor who has never been married. He was in a committed relationship with Vanessa Redgrave for 15 years from 1971 and was with Oksana Grigorieva for 8 years until their 2003 split.

He has also had relationships with Kate Adie and Whoopi Goldberg.

He and his siblings, Stephen and Annabelle are children of English dad, Peter Dalton Leggett and American mom, Dorothy Scholes.

He and Oksana became parents in 1997 to a son they named Alexander Dalton.

Unfortunately, we could not confirm Timothy’s religious beliefs and practices (or lack of it).

A lover of fishing, his favorite place to fish is in the Pacific.

His full name at birth is Timothy Leonard Dalton Leggett.

He is a passionate fan of English Premier League side, Manchester City FC.