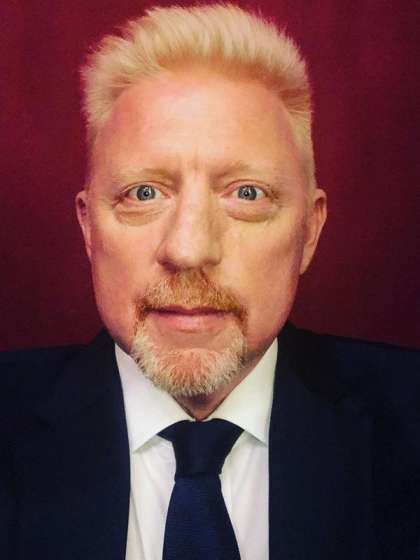 Compare your height to Boris Becker

Who is Boris Becker?

Boris Becker retired as an global tennis icon and cemented his legendary status as a multi title-winning coach. He is also an excellent poker player.

He began training in tennis from age 6 and by age 9, he had become South Germany and Germany Youth champion. He also won a senior international double title at age 14.

Turning pro in 1984, he won his first professional title that year and in 1985, became the first unseeded player to become Wimbledon champion before he even turned 18.

Out of his 49 career single titles, he won 2 Australian Open, 3 Wimbledon, 1 US Open title and a 1992 Olympic Games gold medal. He also coached Novak Djokovic to 24 singles titles within a 3 year period from 2013.

Boris is a well-known lover of women and is currently dating Layla Powell. He was married to Barbara Becker (nee Feltus) for 8 years from 1993 and had a one-night stand with Angela Ermakova in 1999.

He was also married to Sharlely Kerssenberg for 9 years from 2009. He had a brief engagement with Alessandra Meyer-Wolden in 2008.

He is the son of Karl-Heinz and Elvira Becker. He is father to 4 children; sons Noah, Elias (with Barbara) and Amadeus (with Sharlely) and daughter Anna (with Angela).

Boris was raised as a Roman Catholic but appears to only show his devotion by praying during the turbulent periods of his life.

Since 2009, he chronicles his daily life and shares footages from his career on his online media station, Boris Becker TV.

By 2013, his career poker earnings was €90,000 and even appeared in the poker tours of Europe and the world. 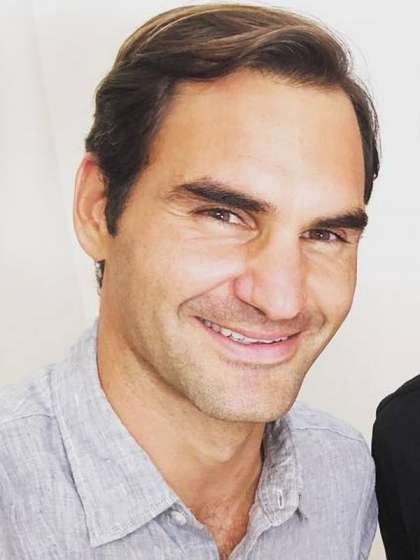 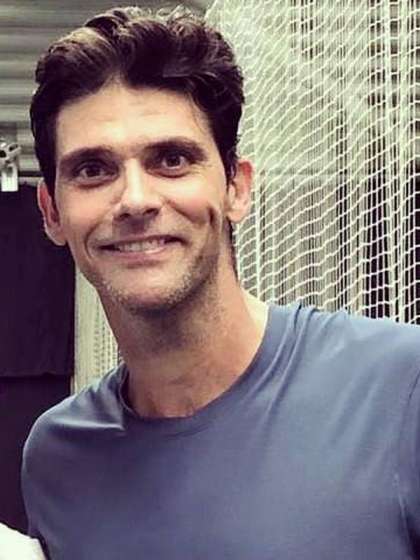