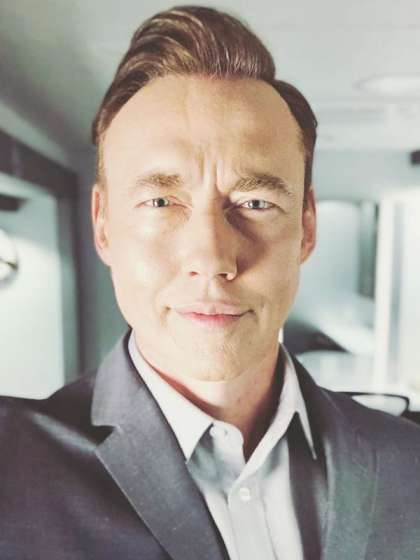 Compare your height to Kevin Durand

Who is Kevin Durand?

Kevin Durand is a Canadian gem, one of the best character actors around. He is also a singer, former rapper and a fine comedian.

During his teenage years, he played ice hockey competitively and even developed rapping skills, opening for Maestro Fresh Wes at local shows.

He grew into stand-up comedy as he aged and even won national prize for Funniest New Comedian in 1994, the same year he relocated to Hollywood to pursue acting.

Kevin is straight and has been married since 2010 to his one and only heartthrob, Sandra Cho. They had been dating for a long while before finally settling down.

He previously dated Shiva Gordon but Sandra won his heart.

He is the son of French-Canadian parents, Segre and Reina Durand. In 2015, he became a father to a beautiful girl named Amélie.

Kevin is listed in several media outlets as a Christian, a faith we believe he still practices until date.

He and Russell Crowe are very good friends. He was a guest singer with 30 Odd Foot of Grunts, Russell’s former band.

His films have globally grossed over $2.5 billion.

He is a huge supporter of National Hockey League side, Montreal Canadiens.

Kevin is fluent in French and English.