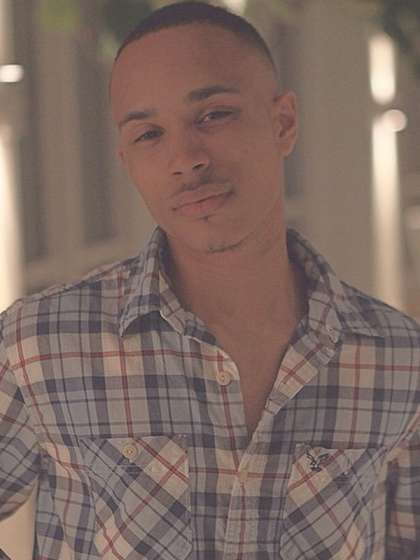 Compare your height to Jalen McMillan

Who is Jalen McMillan?

Record-setter, intelligent and talented are some of the words that will aptly describe Jalen McMillan, a rapper, songwriter, singer and music producer. He is also a licensed realtor.

Although he went through his high school with exceptional grades, he gained appreciable popularity when he began rapping in school.

Fresh outta high school, he released the video of Like You and it became a local hit, receiving airplay on radio and even the Marlins Park at a MLB game in Miami.

His debut album, Genesis (2014) became viral, garnering almost 200 million plays. His music video for Until the End broke the record for views on Vimeo in 2015. Some of his well-known songs off his 2019 EP, Triple Threat include Call My Name, Azz Back and Air Max 95s.

Jalen is straight. He is known to have dated a handful of Instagram models such as Dajah Chandler. He, as a matter of fact, featured a model by the name of Victoria (@Vee.dianaa) in his music video for Call My Name.

He was born and raised in Peekskill in New York to a family of 5 kids. He has 3 sisters and his younger brother is rising basketball star, Josiah Judah.

Although not quite outspoken about his faith, Jalen appears to be a Christian. He has a tattoo across his chest with the inscription “King of Kings”, in reference to God.

In 2019, he launched his fashion line called Bad Boys Clothing.

He took a 2-year hiatus from music in 2015 to work in real estate due to low ticket sales for a planned world tour.

He boasts of over 250 million plays on his Soundcloud. 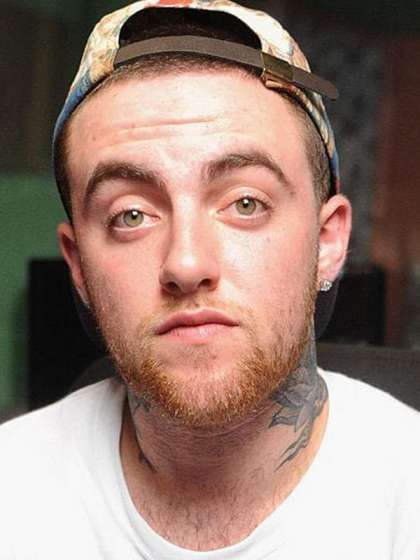