Compare your height to Conor McGregor

Who is Conor McGregor?

An Irish UFC superstar Conor McGregor worked in featherweight, lightweight and welterweight categories.
Early Accomplishments
As a child he was interested in football and at the age of 12, Conor began boxing to defend himself.
He did not spend much time fighting at the amateur level and quickly moved into professional sports in 2008.
Best Known For
He became the first champion in the UFC who managed to get two championship belts. During his entire career, he won almost all the fights in which he took part.
He won the audience’s love and commitment through his charisma and openness.
“Fighting is easy to me because I dedicate every single second of my thinking brain to it.” – twitted McGregor.
Religion Beliefs
His religion is Christianity. “I am a born again Christian” - the sportsman shared on his Twitter page in 2013. He made a video in Las Vegas where he is talking and singing about his love to God. “Jesus I love you!” – He exclaimed at the end.
Sexual Orientation
He is straight. In May 2017 his long-time girlfriend Dee Devlin gave a birth to his baby –  Conor Jr. “I am one proud and blessed Daddy” – we can read on Twitter.
Worth To Known
The man spends a lot of money to look great. His personal tailor admitted to TMZ that Conor’s suits cost $4-10 000 every. They need to measure him constantly because of his size change. “He likes to wear his suits high and tight...and his size changes all the time depending on his fights.”
The star has two sisters - Erin and Aoife.
He is for gay marriages. “We all deserve equal rights...We are all human...” – “MMA Fighting” (21.05.2015) posted his words.
He pointed on the personal site that his weight is 145lbs. But Esquire.com described McGregor, “You feel his weight lean into you, 170 pounds walking around — he can cut more than 20 pounds in the week before weigh-ins...” 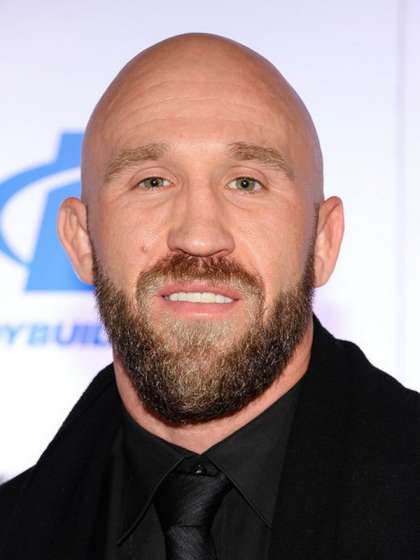 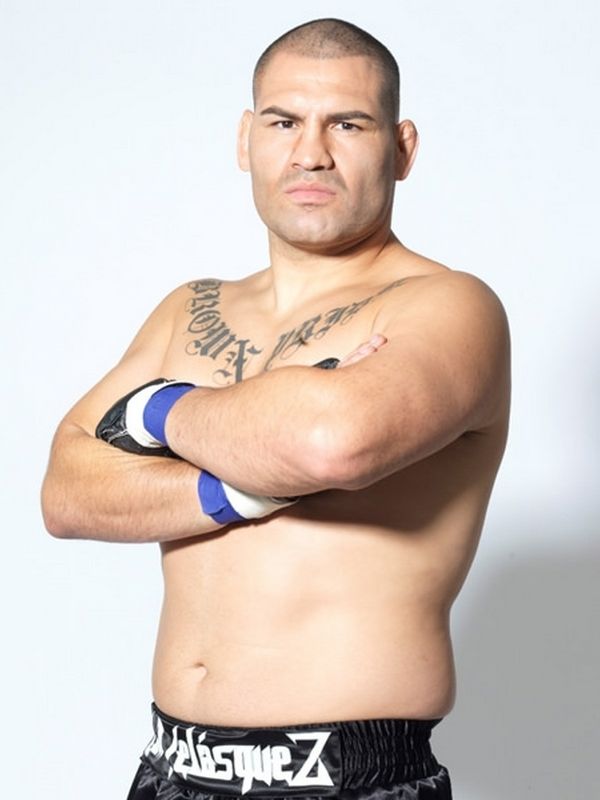