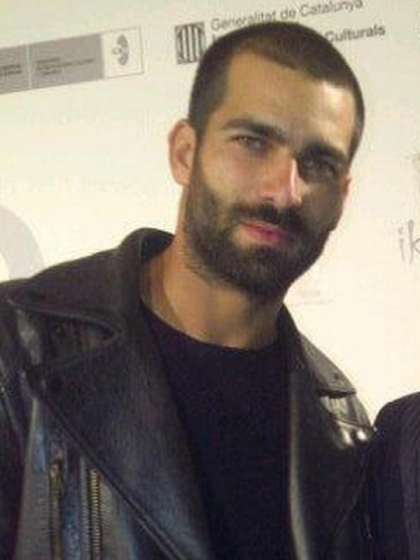 Compare your height to Rubén Cortada

Who is Rubén Cortada?

Rubén Cortada is one of the hottest male figures around and an accomplished Cuban model across Europe. He also wears the feather of actor on his hat.

He studied at the a vocational school in Cuba popularly known as La Lenin and it was in his 3rd year that he was discovered by Cuban fashion house, La Maison.

Before becoming the face of Guess and winning ¡Hola! Magazine’s male model of 2007, he quit his mechanical engineering college course to pursue modeling full-time.

Some of his biggest clients include Guess!, Jean Paul Gaultier and Ermanna Scervin and has also been featured in Details and GQ España magazines.

Rubén is straight. He is said to be dating Nadejda Savcova since 2009. Due to his nature of not disclosing much information about his affairs, no one knows if they are still together today.

Before Nadedja, he was in a relationship with Susan Pino.

There is not enough information about his family background other than the fact that his name at birth is Jorge Rubén Cortada Soto and was born in the Cuban island city of Isla de la Juventud.

Rubén is listed as a Roman Catholic.

Until the age of 15, Rubén played tennis competitively and even considered a career in the sport.

Asides starring in El signo de Caronte, he is also the producer.