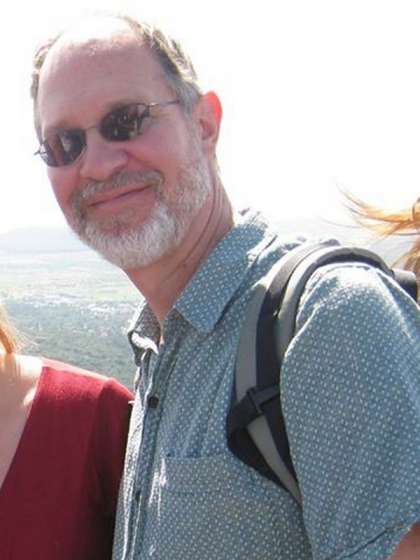 Compare your height to Diego Matamoros

Who is Diego Matamoros?

Diego Matamoros is a Gemini-Award winning screen actor from Canada. He is also a multiple winner of Dora Mavor Moore Award for his incredible stage acting.

Diego is straight and the only woman he is known to have been romantically involved with is his wife, actress Robyn Stevan but the details of their relationship has not been made known to the public.

Other than the fact that he was born in the Brazilian city of Rio de Janeiro, there is not much to go with as regards Diego’s family background.

As a founding member of Toronto’s Soulpepper Theater Company, Diego has held the office of Associate Artistic Director of Training and Development since 2001.

He played Nicodemus in the 2003 film, The Visual Bible: The Gospel of John.