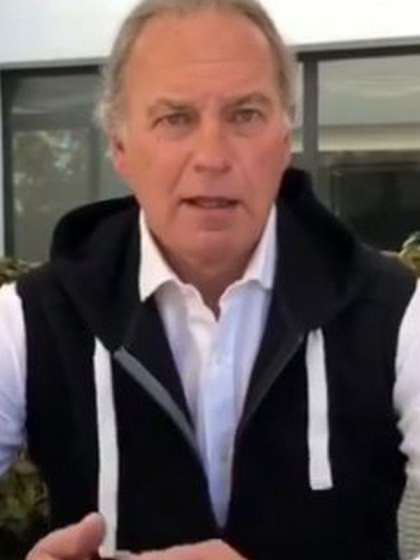 Compare your height to Bertín Osborne

Who is Bertín Osborne?

Bertín Osborne is a respected singer and songwriter in Spain. The Spaniard is also known as a TV personality and actor but is also a restaurateur and humanitarian.

He attributes the beginning of his musical career to his first public performance at the El Escorial Song Festival in 1971 at the age of just 16.

Although gaining so much renown after that performance, he did not get to sign a record deal until he was 25 and he released his debut album, Amor Mediterráeo in 1981.

The legendary vocalist is credited with 20 studio albums with 12 of them being charting in the top 10, especially his 2000 national chart-topper, Sabor A México.

He had a son, Cristian (died as a baby in 1977) with Alejandra and has 3 daughters too; Alejandra, Eugenia and Claudia. With Fabiola, he fathers 2 sons; Norberto and Carlos.

There is no information regarding Bertín’s religious beliefs and practices.

His son Norberto, who suffers from cerebral palsy, is the inspiration for his NPO, Fundacíon Bertín Osborne.