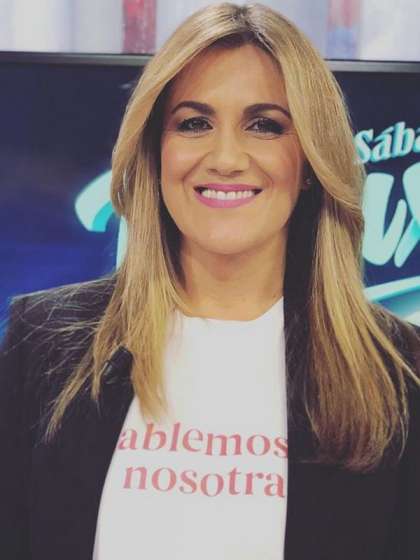 Compare your height to Carlota Corredera

Who is Carlota Corredera?

Carlota Corredera has shown her ambitious nature by becoming one of the biggest TV presenters in Spain. She is also a TV director, journalist, reporter and to lesser degrees, actress and author.

She graduated with a journalism degree from Universidad de Santiago de Compostela in 1997, after which she got a job working for the newspaper, La voz de Galicia.

Soon after working for TV station, Antena 3, she rose to deputy director and handled Sabor a ti in 2003 for a few months and moved to Telecinco.

Carlota is straight and has been married to her fellow Salvame crew and director of photography, Carlos de la Maza since June of 2013.

She is born as Elisa Carlota Corredera Llauger and has Elisa Llauger but her father’s name is unknown. She and her husband gave birth to daughter, Alba in 2015.

Carlota is yet to do or say anything that may prove that she is religious. She may be one of the few million Spanish people that do not feel the need to speak about her faith.

She is the author of Tú también puedes which was published in 2017.

She also made an appearance in an episode of Señoras del Hampa (2019-date). 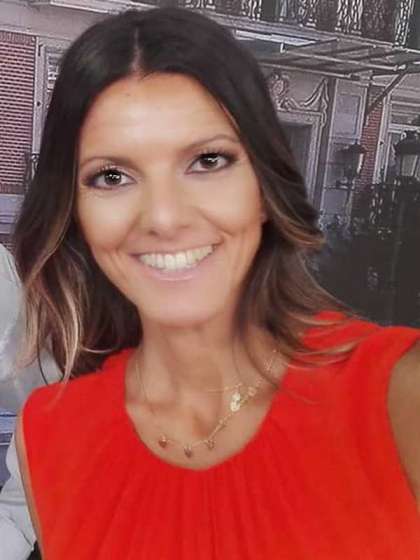