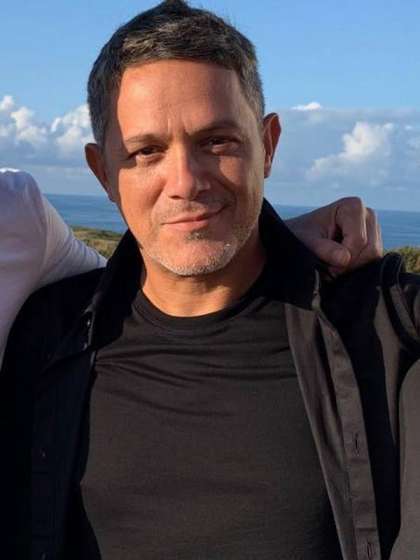 Compare your height to Alejandro Sanz

Who is Alejandro Sanz?

Alejandro Sánchez Pizarro is a highly revered and successful singer, songwriter and guitarist known for his flamenco-seasoned vibes.

Inspired by his father’s flamenco artistry, he began to learn to play the guitar from the age of 7 and took flamenco lessons but found it too tough.

Switching genre to pop, he began to performing at venues around his hometown as a teenager and after landing a record deal, he released his debut record, Los Chulos Son Pa’ Cuidarlos at age 19.

His success is told by his 3 Grammy Awards, 17 Latin Grammy Awards from his 13 studio albums as well as a MTV Unplugged album, being the first artist from Spain to have that honor.

Alejandro is straight and after a 5-year relationship, is presently married to Raquel Perera since 2012. He was previously married to Jaydy Michel in 1999 after dating her for 2 years but this union ended in divorce in 2005. During that marriage, he had an affair with Valeria Rivera that lasted months.

Alejandro is a devout Catholic and expresses his faith and his love for God as often as he cans.

Sanz also like to paint in his spare time. He attributes his hobby to giving him inspiration to write new songs.

Since February 2017, he adopted a vegan lifestyle.