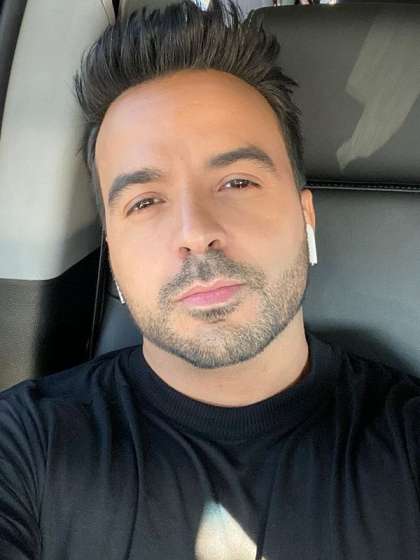 Compare your height to Luis Fonsi

Who is Luis Fonsi?

Luis Fonsi is fast rising to become one of Puerto Rican musical exports. The sensational singer-songwriter is also an actor and a philanthropist.

While in high school, he joined a music group called Big Guys that also featured NSYNC’s Joey Fatone and went around performing at school & local events.

He attended Florida State University music school on a scholarship and was part of the college choir and Birmingham Orchestra. He released his first album in 1998, aged 20.

Luis is straight. He and Águeda López had been living together since 2011 but finally tied the knots in 2014. He was previously married to Adamari López in 2006 whom he had been dating for 3 years before but officially ended in 2010.

Born as the oldest child of Delia López-Cepero and Alfonso Rodríguez, he has Tatiana as a sister and Jean (a.k.a Jan) as his brother.

Although he does not appear to be religious, Luis was raised in the Catholic faith. His first wedding took place in a religious fashion.

His name at birth is Luis Alfonso Rodríguez López-Cepero. The name Fonsi comes from his middle name (al-FONS-o), replacing the “o” at the end with an “i”.

He speaks Spanish and English with equal fluency.