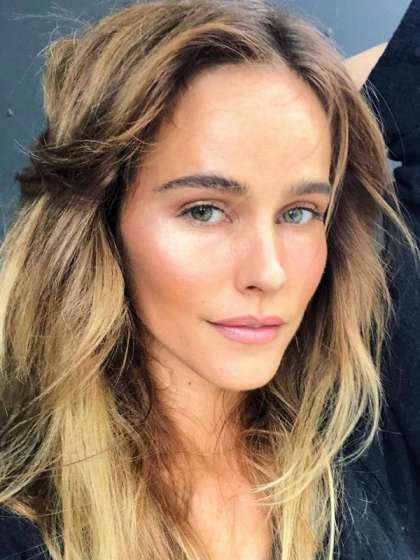 Compare your height to Isabel Lucas

Who is Isabel Lucas?

Isabel Lucas is a beautiful and equally talented Australian woman who has made a name for herself as an actress. She is also a model and passionate activist for environment and animal rights.

She began acting during her teenage days in her high school drama productions but had her first experience onscreen when she landed a regular role on Home and Away (2003-06).

She spent 2007 in Japan trying to save dolphins but returned to acting in 2008, starring in her Hollywood debut film, Transformers: Revenge of the Fallen (2009).

She made a return to Australian film and starred in the box office hit, In Like Flynn (2018).

Isabel is straight and her last known relationship was with Angus Stone in 2010 for 2 years. She dated Chris Hemsworth in 2005 but split in 2008 after which she was with Adrian Grenier. A rumored affair with Shia LaBeouf caused their split that same year.

She is rumored to have been with other men such as Jake Gyllenhaal, Jared Leto and Joel Edgerton.

In 2019, she and Liam Hemsworth have absolutely quelled rumors that they are dating.

She is the daughter of Australian dad, Andrew and Swiss mom, Beatrice and she has a sister by the name of Nini.

The only information as regards her religious beliefs is that Isabel is a Christian.

She, along with 30 others, has a warrant for her arrest issued in Japan for attempting to interrupt a dolphin culling exercise in a protest.

She is a vegan and a very zealous lover of animals. Her family has a multitude of animals on their estate.