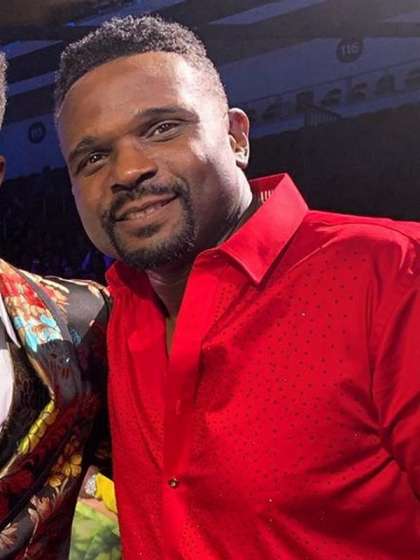 Compare your height to Darius McCrary

Who is Darius McCrary?

Darius McCrary is a film and TV actor who made his mark in the entertainment as a star child actor. He is also a music and film producer and singer-songwriter.

Born into a family of performing artistes, he became involved in Hollywood, making his debut at age 10 in the 1987 film, Big Shots which also became his breakthrough role.

He also featured in an episode each of Amen and Hooperman in 1987 and also in the film, Mississippi Burning (1988).

He became a television star as a result of his decade-long role as Eddie Winslow in the ABC and CBS sitcom, Family Matters (1989-98). He also starred in the soap opera, The Young and the Restless (2009-11).

Some other film roles he has starred in include Saw VI (2009) and voiced Jazz in Transformers (2007).

Darius is straight. His last known relationship was his 2009 marriage to Karrine Steffans which ended in divorce in 2011. He was previously married to Juliette M. Vann in 2005 after dating for only 4 months but they separated in 2006 after only 2 months.

He is the son of Grammy award nominated singer Howard McCrary, a former member of the gospel family group, The McCrarys. He is also the older brother of Donovan McCrary.

Darius was born and raised in Christianity and grew up with a gospel music-singing family. He appears to have not left his faith in his adulthood.

His career has been decorated with only 3 award nominations; all Young Artist Award for Best Young Actor.

Because of his penchant of healthy diet, he once joked that he has had so much carrot juice that he now sees everything in orange. 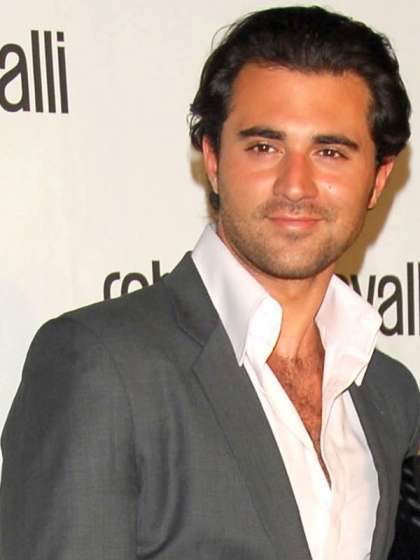