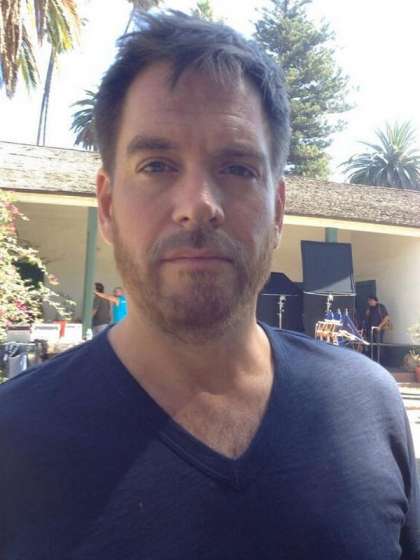 Compare your height to Michael Weatherly

Who is Michael Weatherly?

Michael Weatherly’s talents are not limited to just acting, directing and producing but he is also a great singer and composer.

He attended 3 colleges but still did not graduate as he dropped out to become an actor. Struggling as an unknown actor, he began playing piano and guitar in a band as he also did various odd jobs.

His debut came in a 1991 episode of The Cosby Show and progressed to more appearances in a handful of episodes of Loving (1992-95).

He also directed a number of episodes on NCIS but has written, directed and produced films such as Jamaica Man (2017) and Under the Sun (2013).

Michael is straight. After dating 2 years, he and Bojana Jankovic got married in 2009. He was previously married to Amelia Heinle for 2 years from 1995.

He dated Jessica Alba in 2000 and got engaged after a year but they split in 2003. His other known romantic affairs have been with Rachel Hunter and Vanessa Marra.

He is the son of Michael Weatherly Sr. and Patricia O’Hara. He has 6 siblings but only him and his brother, Will are kids of both parents, with his 4 half-sisters being his mom kids.

He appears that he was raised in his mom’s Irish Catholic faith but seems to have moved on from religion in his adult years.

His father made a fortune importing Swiss Army knives into America.

After he was implicated in a sexual harassment case on set of Bull, Eliza Dushku was settled with $9.5 million by CBS.

He recorded the song, Bitter and Blue as a soundtrack for NCIS in 2003.