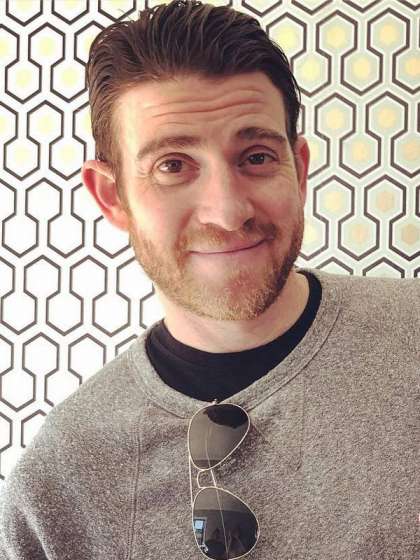 Compare your height to Bryan Greenberg

Who is Bryan Greenberg?

Bryan Greenberg is a renowned film and television actor who is also a recording artiste.

At age 7, he toured for 2 months with the Omaha Ballet company’s rendition of The Nutcracker and received nationwide exposure on a TV ad for Cookie Crisp at age 12.

Bryan is straight. He has been married to Jamie Chung since 2015. They had begun dating in 2012 and in December of 2013, they announced their engagement.

He was previously in a relationship with Olivia Munn from 2007 to 2009.

He and Becca, his sister are the children of psychologists Carl and Denise Greenberg, although he is the older child.

Bryan grew up in a household that observes Conservative Judaism. He attended Jewish summer camps and youth groups, visited Israel and even had a Bar Mitzvah when he came of age.

Some of his songs have been featured in his screen works such as You Can Run with Kid Cudi in How to Make It in America.